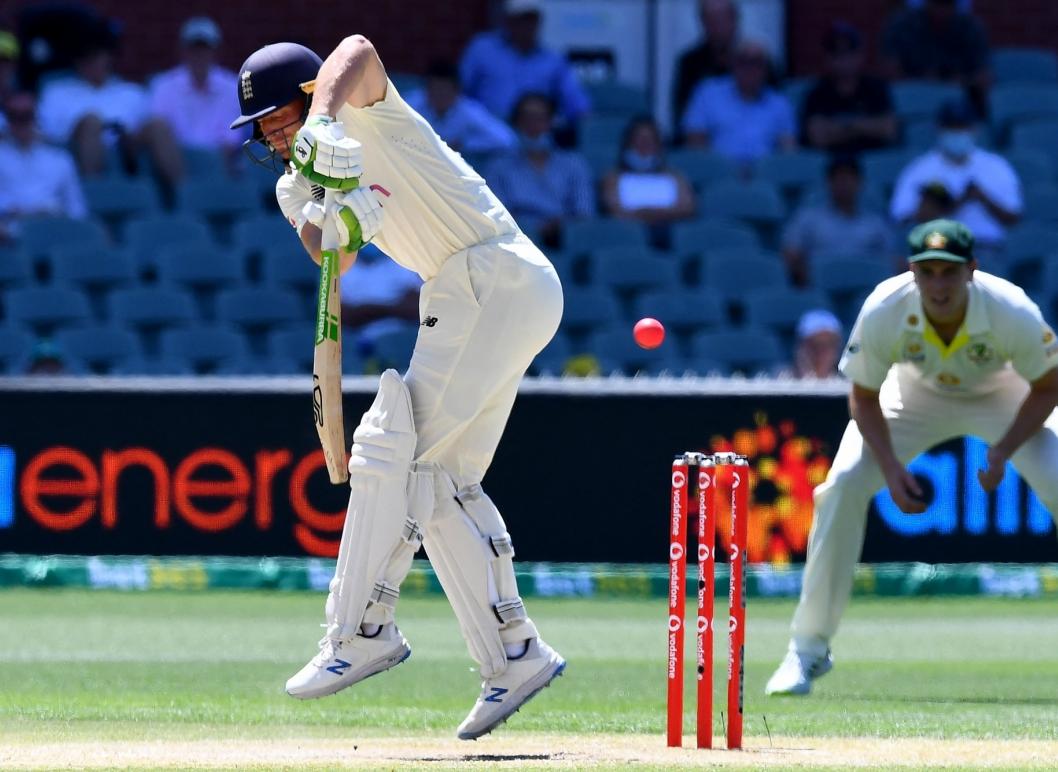 Jos Buttler will fly home ahead of the fifth and final Test match of the ongoing Ashes series, slated to begin on 14 January in Hobart, due to a finger injury he suffered on Day 2 of the Sydney Test. England have already added Sam Billings, who had been playing in the BBL, to the squad.

'Jos Buttler is going to be going home, it's quite a bad injury. It's a real disappointing shame for him and for the team. But it's part and parcel of playing Test cricket,' said Joe Root in the post-match presentations.

Ollie Pope kept wickets in the second innings, and took four catches. However, Buttler came out to bat with a broken left index finger, scoring 0 and 11.

There's no certainty over Jonny Bairstow either. Bairstow had copped a blow in his finger en route his 113 in the first innings. Ben Stokes is also nursing a stiff thigh, and may play as a specialist batter in the next game.

England survived the final day to save the fourth Test match. Stokes and Zak Crawley scored fifties on the last day.