IPL 13: BCCI likely to postpone final’s date from November 8 to 10 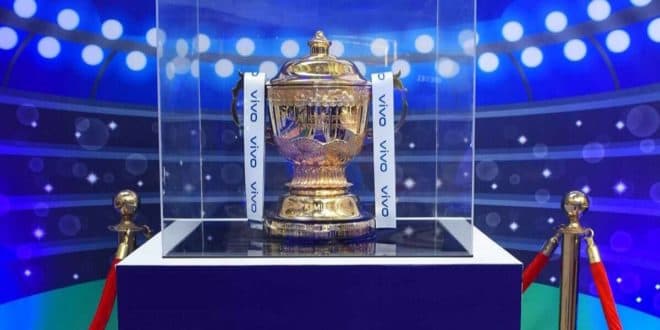 The Board of Control for Cricket in India (BCCI) is currently contemplating hosting the finale of the much-anticipated 13th edition of the Indian Premier League (IPL) on November 10, instead of November 8 as per the initially planned schedule. This decision is under consideration because the host broadcaster Star Sports wants to maximize its advertise revenue during the Diwali Week.

On top of that a November 10  final will also allow the Indian national team players to leave for their bilateral tour of Australia directly from the United Arab Emirates (UAE). By reaching Down Under in the second week of November, the team will get ample amount of time to honour all the local health related protocols before start practicing for the high-voltage four-Test Border-Gavaskar series.

According to a report published in the Times of India the BCCI is even considering a pre-tour camp for the Test specialists in the UAE and after completing their IPL assignments all the Australia-bound players need to join the camp.

“Even if the players are left without any IPL matches [till November 10], they will continue to remain in UAE and participate in a camp there,” TOI quoted sources as saying. “As soon as the IPL is over, the remaining players busy playing the final knockout matches of the league will join the rest and the entire team will fly together from there”.

Meanwhile, the starting date of IPL  is unlikely to be changed which means that the window for this edition will increase from 51 days to 53. However a final call on this will be taken in the IPL Governing Council meeting which is slotted to take place virtually on August 02.