IPL 2021: BCCI to conduct remainder of tournament in the UAE 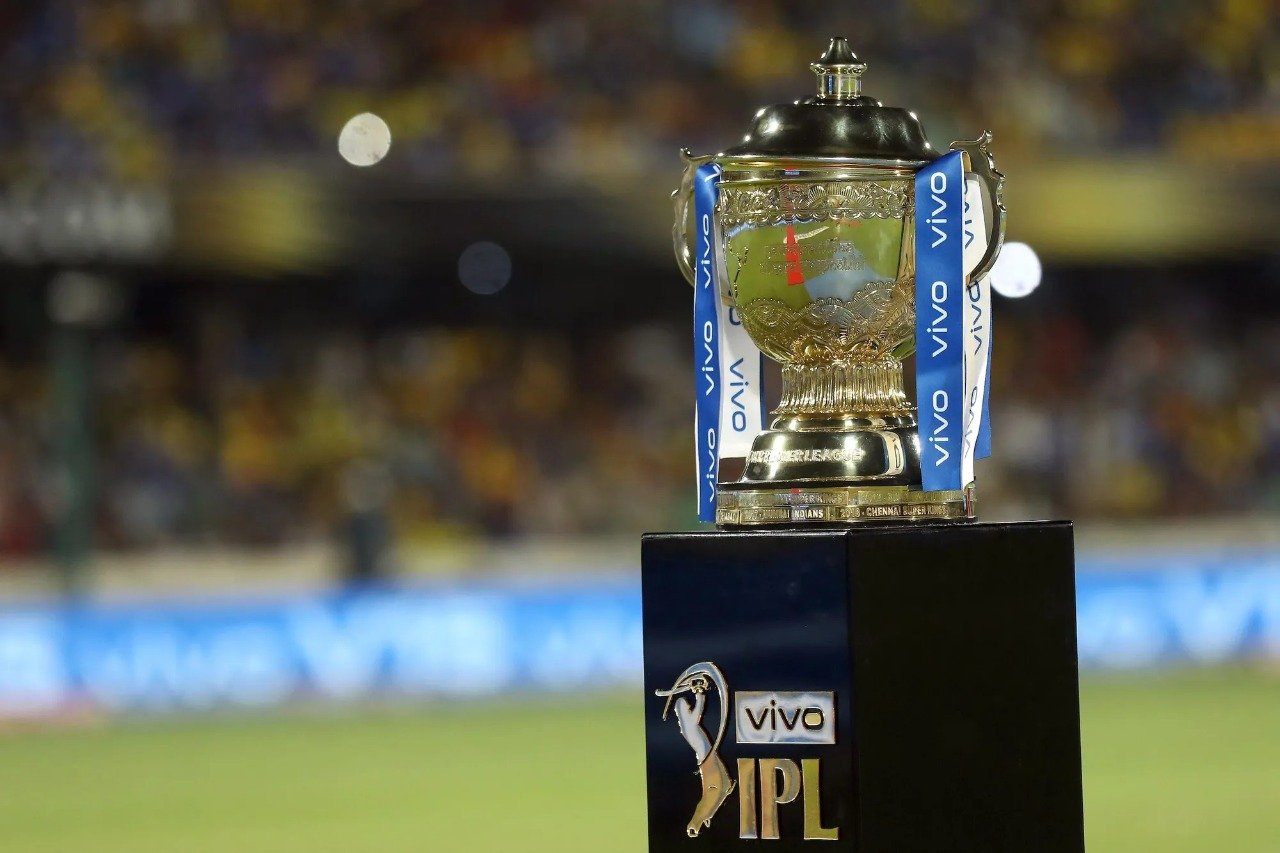 The Board of Control for Cricket in India (BCCI) has announced that the remaining 31 matches of the Indian Premier League (IPL) will be played in the UAE. Earlier, the 14th edition of the tournament had to be suspended indefinitely due to a spate of Covid-19 cases among cricketers and support staffs.

All stakeholders unanimously favoured the choice of venue. The BCCI, however, cited the expected monsoon in September and October as the major cause for shifting the tournament.

Interestingly, India shall also host the much-awaited ICC Men’s T20 World Cup later this year.  The issue was raised in the Special General Meeting (SGM). The BCCI asked its office bearers to seek extra time from the International Cricket Council (ICC) to have the final say on the tournament.

IPL 2020 was also hosted in the UAE, without hiccups and biobubble breaches. Abu Dhabi, Dubai and Sharjah were the three cities to host all matches of the IPL 2020. It is understood that the BCCI will soon announce the rejigged schedules.

Earlier, Pakistan Cricket Board (PCB) had confirmed that they got the requisite exemptions and approval from the UAE government to conduct the remainder of the Pakistan Super League (PSL) 2021. Like its Indian counterpart, PSL was also postponed indefinitely due to positive Covid-19 reports.