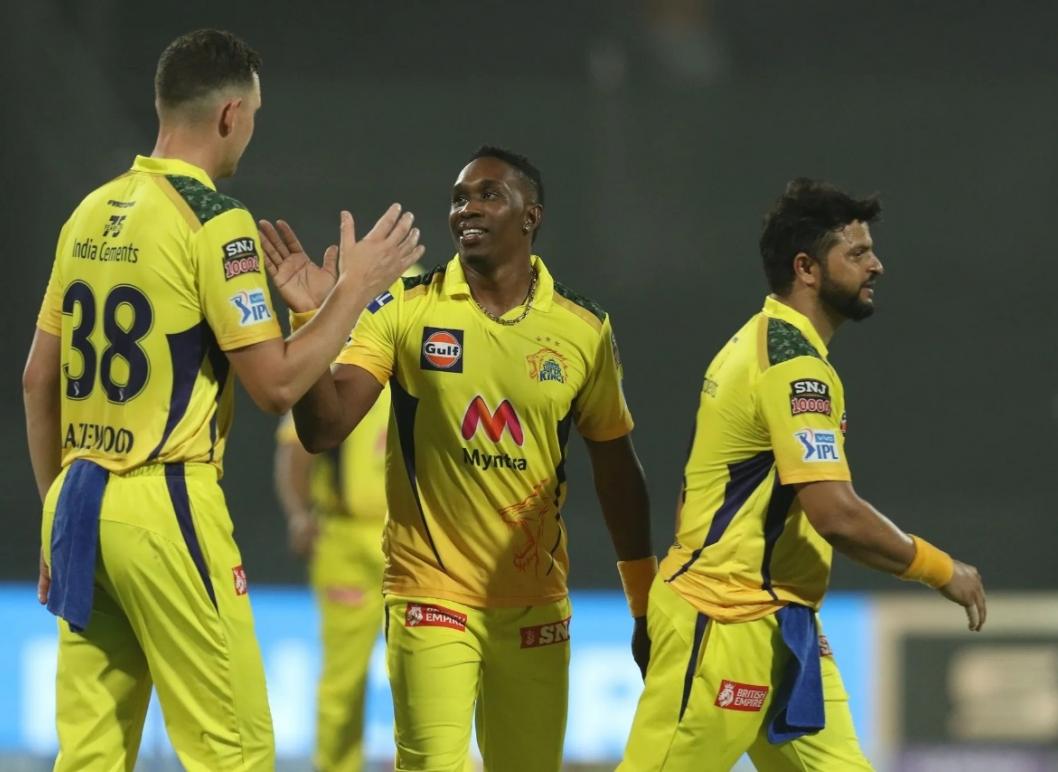 Chennai Super Kings and Punjab Kings, the only franchises with the word 'Kings' in their names, will feature in Match 53 of IPL 2021, in Dubai on Thursday afternoon. This is a 'live' match for both sides, but only statistically. Punjab can still qualify and Chennai can still finish outside the top two, but that will require an absurdly humongous margin of victory for Punjab – and even then the outcome of other matches will come into the picture.

It is difficult to highlight one point as the reason behind Chennai's success story this season. Deepak Chahar, Moeen Ali, Ruturaj Gaikwad, Ravindra Jadeja, Dwayne Bravo, Josh Hazlewood have all won the Player of the Match award at some point. Along with Faf du Plessis, Gaikwad has formed one of the strongest opening pairs of the season. The reemergence of Bravo has ensured they did not miss Sam Curran, who did so well last season.

In Moeen, Jadeja, Bravo, and perhaps Shardul Thakur, they have a group of all-rounders that has often tilted the balance of close contests in their favour. With 252 runs at a strike rate of 156, Ambati Rayudu has been in superb touch as well.

That is not something that can be said about Suresh Raina (160 at 125) or M.S. Dhoni (84 at 98). The match against Punjab is unlikely to alter Chennai's final position, but they would love to see their legends return to form – of course, assuming Raina is match fit. Dominic Drakes, drafted in for Curran, may also get a look-in ahead of the Playoffs, for one of Bravo and Hazlewood.

Punjab's season has witnessed the usual splendid performances from almost the entire team until somehow, by some inexplicable twist, a string of defeats. They do have a solid opening pair, in K.L. Rahul and Mayank Agarwal, followed by a string of big hitters. The bowling – Mohammed Shami and a motley crew of uncapped Indian bowlers and senior overseas all-rounders – has impressed.

And yet, not for the first season, they have somehow ended up losing unloseable matches. That is a habit they would want to change, though it is easier said than done.

- Go big on the Chennai all-rounders. Moeen, Jadeja, Bravo, whoever you can.
- Pick all four openers, Rahul as wicketkeeper.
- Take a punt on Drakes, if he plays. He was excellent in the CPL.