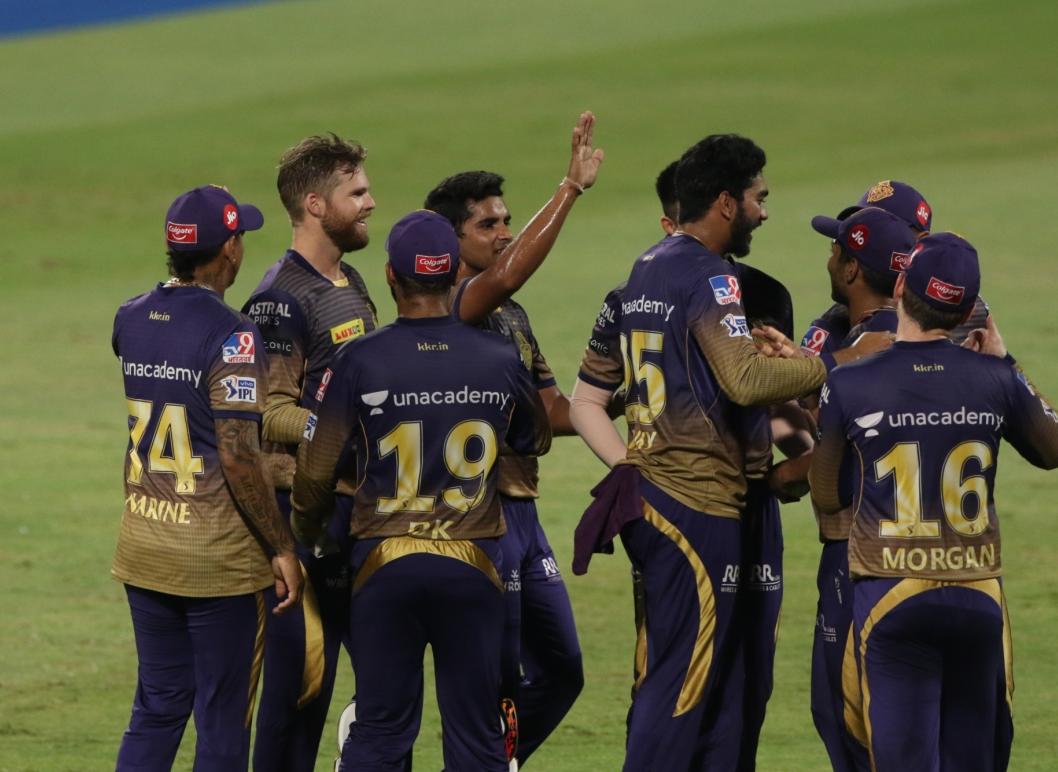 Monday’s Eliminator of IPL 2021 will see two of the most talked-about and heavily supported franchises facing each other. Royal Challengers Bangalore and Kolkata Knight Riders have had many memorable encounters, from Brendon McCullum’s 158 in the first ever IPL game to Chris Gayle’s first IPL hundred to RCB’s IPL record lowest score of 49 all out.

In the last two seasons, the Royal Challengers thrashed the Knight Riders thrice before Kolkata unleashed a tall, hard-hitting, left-hander opener in Venkatesh Iyer, who can play the big shots from the word go, in their last match and got their share of one-sided victory.

Bangalore are coming off a last-ball win against the table-toppers Delhi Capitals. Not all their players have contributed this season, but some key players have been remarkably consistent. Their openers are going through a slight rough phase. Virat Kohli last crossed 25 four matches ago. Devdutt Padikkal, while more consistent, sometimes gets stuck in the middle overs.

Bangalore has also unleashed K.S. Bharat, Karnataka's wicketkeeper for years, this IPL season with considerable success. Bharat's last-ball six took Bangalore over the line against Delhi. A.B. de Villiers continues to be a threat. And Glenn Maxwell has been in great form this season, with 498 runs, accurate bowling, and the occasional breakthrough.

Over years, death bowling has been a problem for Bangalore. They finally seem to have plugged that hole with Harshal Patel. With his variations of slower balls and yorkers, Harshal not only stems the flow of runs but also takes wickets by the bucketful. With 30 wickets, he is well placed to break Dwayne Bravo's record of most wickets in an IPL season (32). Yuzvendra Chahal's improved form is also a key factor for Bangalore’s recent success. Harshal and Chahal are capable of troubling the Kolkata top order.

Kolkata demolished Rajasthan Royals in their last league match, and as good as lifted their net run rate beyond Mumbai's scope. KKR have been the most improved team in the UAE leg of the IPL and have, as a result, jumped from seventh place to fourth place.

Their Indian quartet at the top – Iyer, Shubman Gill, Rahul Tripathi, Nitish Rana – has made up Eoin Morgan's form. It will be interesting to see what they do if Andre Russell is fit. Shakib Al Hasan, his replacement, has done a marvellous job.

Bowling remains their strength. Their spinners – Sunil Narine, Varun Chakravarthy, and when picked, Shakib – have dominated batters in most matches. If Shakib continues to get picked, that would add to their spin bowling armoury as they are well complemented by their pacers Lockie Ferguson and Shivam Mavi.