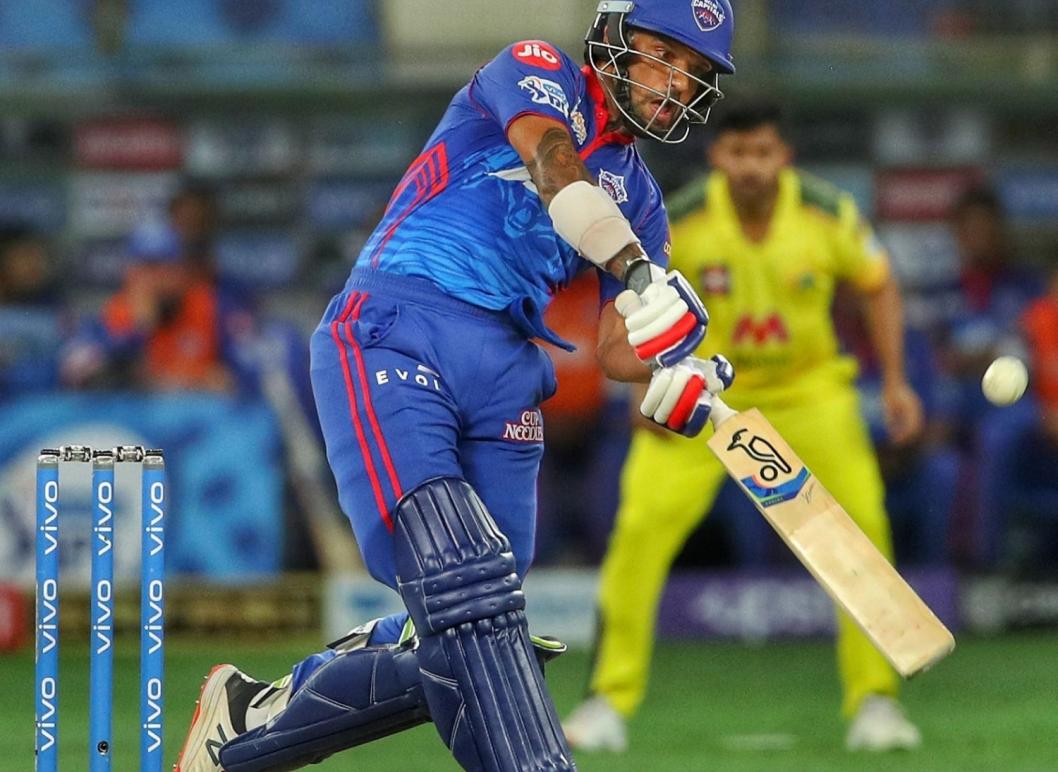 Starting with a split season, IPL 2021 has been a unique edition in many ways. It will, thus, not be unfair to hope for unprecedented drama in the Playoffs, which begins in Dubai on Sunday (October 10) with a blockbuster clash between Delhi Capitals (DC) and Chennai Super Kings (CSK).

Delhi might have topped the table, but M.S. Dhoni's CSK have been in the top four more than any other side. They have qualified in 13 out of 14 editions, and have won 13 out of their 22 matches at this stage, including twice against Delhi.

Delhi, however, hold the advantage when it comes to form. Rishabh Pant's men have beaten Chennai in the last four encounters, albeit in the league stage. Chennai are also coming into the Playoffs on the back of three consecutive losses, including one against Delhi at the same venue.

Hence, Delhi will start this game with their nose slightly ahead.

The primary strength of Delhi is their versatile bowling attack as well as the flexibility surrounding it. Their bowling attack – Avesh Khan, Kagiso Rabada, Anrich Nortje, R. Ashwin, Axar Patel – is the most dangerous of the tournament. Most of them can bowl at different stages of the innings. It allows Pant to make specific plan against opponent batters, especially against a team like CSK that depends heavily on their top-order.

Both teams have much-feared opening batters, but Chennai gets an advantage from their in-form all-rounders, Moeen Ali, Ravindra Jadeja, and Dwayne Bravo (one may add Shardul Thakur to the list too). The Chennai bowlers will look to exploit the lack form of Delhi batters, who are yet to score an individual half-century in this UAE leg of the IPL. There have been sparks in between, but none enough to ignite to a big score.

- Back Dhoni to pick Raina, if fit, ahead of Uthappa. Someone like Raina can be sent in to go after Axar and Ashwin.

- Pick both du Plessis and Gaikwad. They are in form and likely to fetch you a lot of batting points. For middle order, go for Iyer, Pant and Moeen.

- Moeen's off-breaks can also be handy against Delhi's left-handers. Make him vice-captain.

In-form Delhi will go past Chennai in a close encounter.