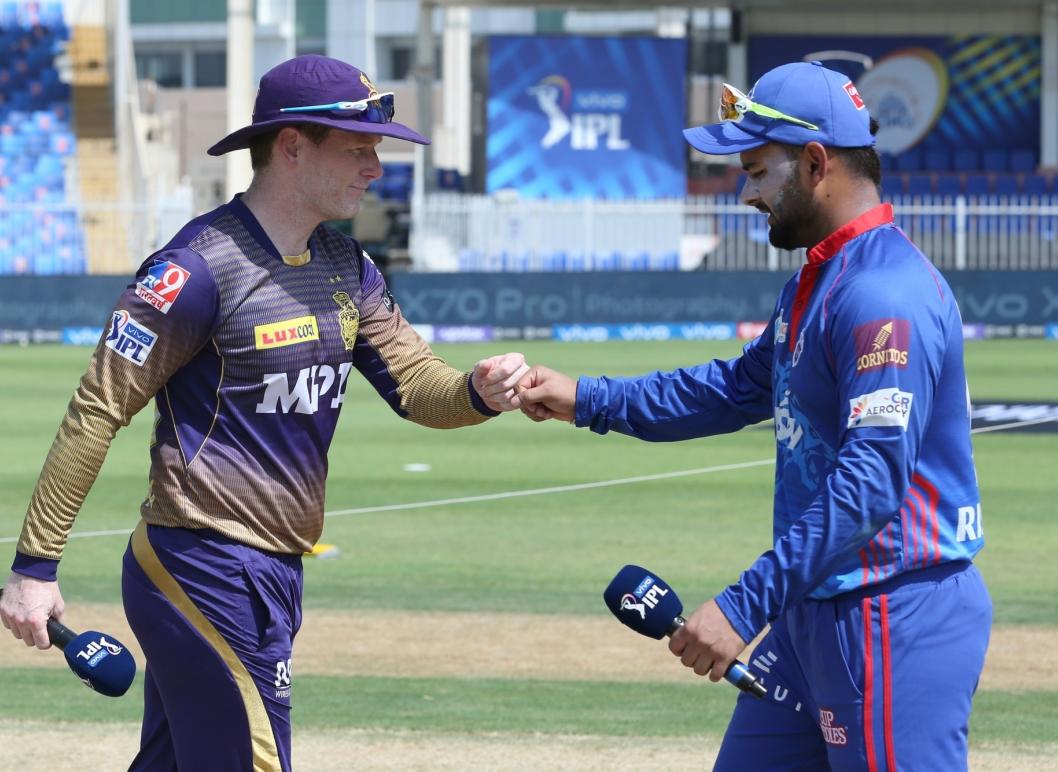 On Wednesday night, the Sharjah Cricket Ground will light up for one last time for IPL 14, when Kolkata Knight Riders (KKR) will face Delhi Capitals (DC) in Qualifier 2 in a bid to book a spot for the title clash against Chennai Super Kings (CSK).

Eoin Morgan's KKR has been the best performing team in this UAE leg of the IPL 14, while last season's runner-up Delhi Capitals have emerged as one of the most consistent sides in the competition. They topped the league table, and following their narrow defeat against Chennai in Qualifier 1, Rishabh Pant's men would like make this second chance count.

Fast bowlers Anrich Nortje, Kagiso Rabada and Avesh Khan have the been backbone of this Delhi bowling attack, even on traditionally unhelpful UAE pitches. They have been supported well by the spinners, Axar Patel and R. Ashwin, who have shared the third-most number of wickets, behind their counterparts in KKR and Royal Challengers Bangalore.

However, the one area in which Delhi struggled in this UAE leg, is their batting.

Until their Qualifier 1 encounter against Chennai, none of the Delhi batters scored a half-century in the second leg. Senior professionals like Shikhar Dhawan and Shreyas Iyer have struggled to get going more often than not. The counterattacking fifties from Pant and Prithvi Shaw in the Qualifier showcased a glimpse of their return to form, but the conditions in Dubai that night are likely to be completely different from what they will face at Sharjah.

On a sluggish wicket, where 140 can be a winning score, the KKR bowling attack is ideally suited. At this venue earlier this season, Kolkata restricted Delhi to 127/9 and chased it down with 10 balls to spare.

Kolkata are playing their second consecutive knockout game at Sharjah. Their army of slow bowlers is aware of exactly how to go about things here. Incidentally, because of these conditions, the team management may yet again prefer to play Shakib Al Hasan ahead of Andre Russell, who is reportedly close to regaining his fitness.

The KKR batters too have summed up the Sharjah conditions quite aptly. They have used the Powerplay well. In the middle overs, they have aimed for the shorter boundaries. However, at times, some batters have struggled to provide the finishing punch in the death overs.

- Narine has shone with both bat and ball at Sharjah twice this season, including once against Delhi. He is the ideal pick for caption's spot.

- Delhi have been monitoring the fitness status of Marcus Stoinis. If he regains his fitness in time, expect them to pick him ahead of Tom Curran.

- Shaw averages over 64 at a strike-rate of 172 against KKR and he will look to up the ante right from ball one. So, do pick him in your fantasy XI.

KKR will go into this game with their noses slightly ahead and they will emerge as the victorious side.