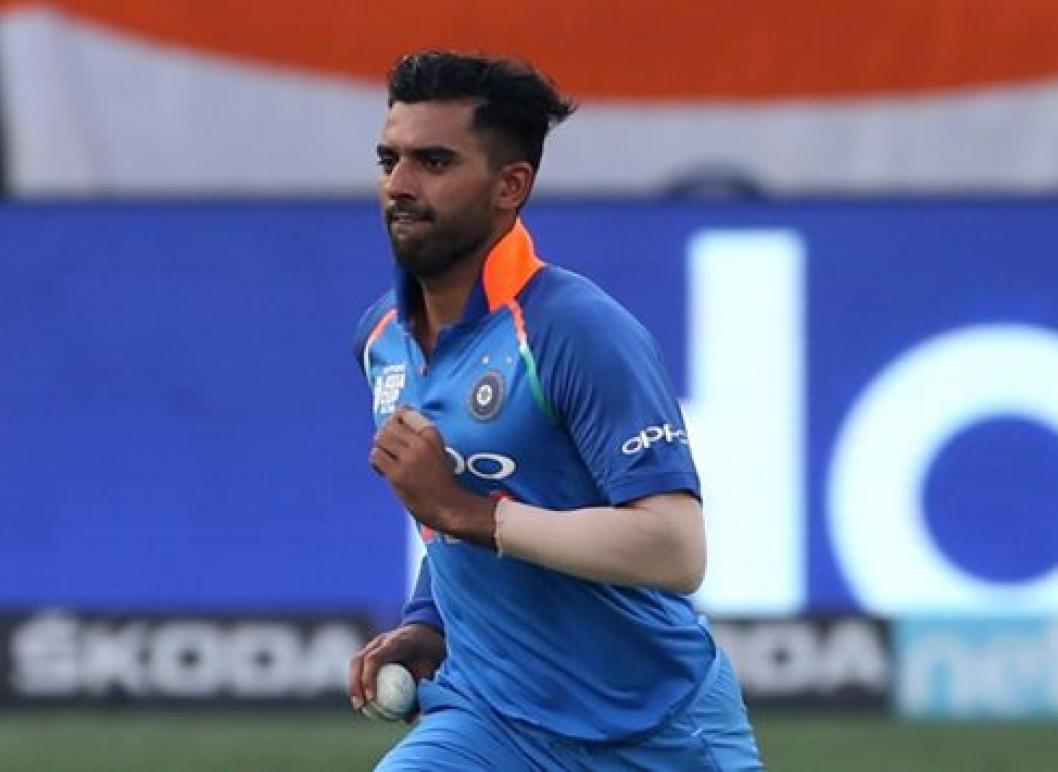 Deepak Chahar's hope of a comeback for Indian Premier League 2022 now seems a distant possibility after he suffered a back injury during his rehabilitation. Chahar is already recovering from the quadricep tear he picked during the series between India and West Indies. The back injury has now added to his woes.

Chennai Super Kings bought Chahar for INR 14 crore in the mega auction. They have sorely missed him in their first four matches, all of which they lost. Chahar's absence is felt the most in Powerplay, as the others have failed to provide early breakthroughs for the team.

The Indian team management will not rush him for the IPL. They want him fully fit for the ICC T20 World Cup, taking place in Australia later this year.