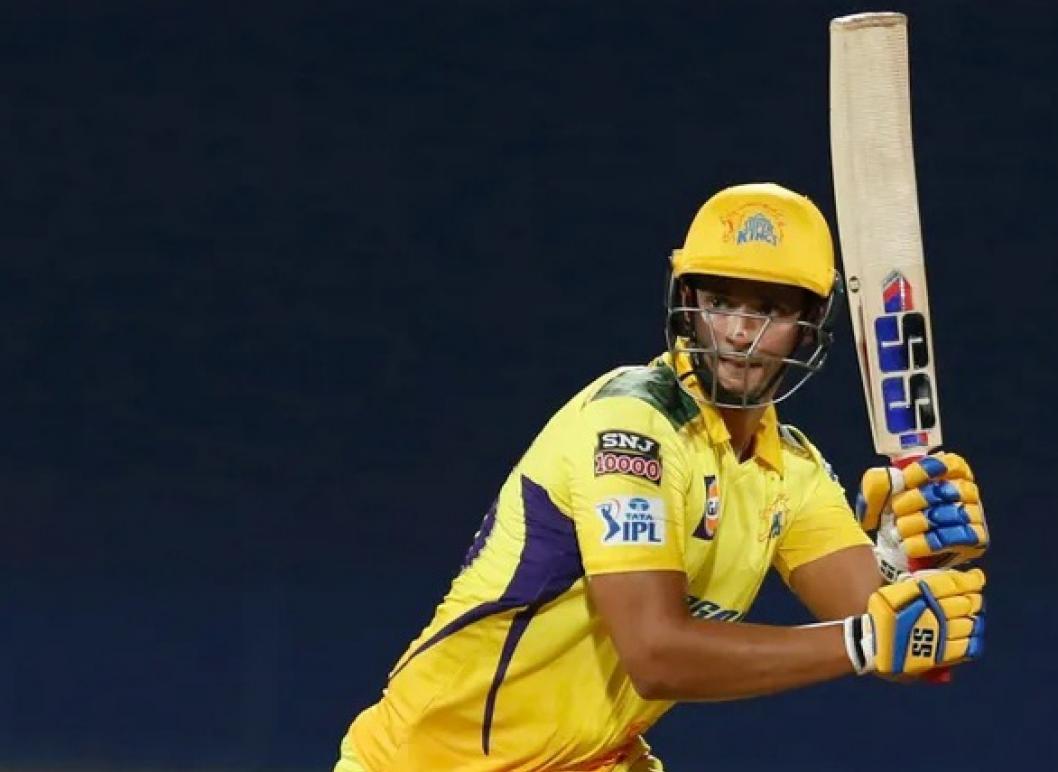 After losing their first four matches, Chennai Super Kings finally won their first match of IPL 2022, bringing relief to the players and fans. Robin Uthappa and Shivam Dube provided a batting masterclass, taking on the Bangalore spinners to add 165 for the third wicket. Bangalore tried their best in front of 216/4 – the highest team total of the tournament so far – but the Chennai spinners shared seven wickets to take them to victory.

Faf du Plessis won the toss and decided to field. Bangalore missed Harshal Patel, who had stepped out of bio-bubble due to a family tragedy. They also left out David Willey for Josh Hazlewood. Chennai Super Kings, on the other hand, went with the same squad.

Chennai did not have a great start. Ruturaj Gaikwad looked good for a short period before Hazlewood got him in the fourth over. Suyash Prabhudessai then brilliantly ran out Moeen Ali for three. Chennai were 36/2 in the seventh over, bringing a sense of deja vu to their fans.

But Uthappa and Dube had other plans. They started aggressively and attacked Wanindu Hasaranga, Bangalore's biggest weapon, as soon as he was introduced. They used the unequal dimension of the ground expertly, targeting the smaller boundary more. Even then, they crawled to 60/2 after 10 overs.

But Uthappa and Dube went berserk at this stage, adding 73 in the next five overs. Both men took risks and cleared the boundary regularly. Uthappa reached his fifty in 33 balls and Dube in 30. At that stage both batters looked good for their respective centuries.

The carnage continued in the last five overs as well. In the 17th over, Mohammed Siraj had Uthappa caught at square leg, but replays revealed that Siraj had overstepped. The very next over from Akash Deep went for 24, including two sixes, a four, and four wides.

Uthappa was finally dismissed by Hasaranga in the 19th over, for 88, his highest IPL score. Hasaranga also got Ravindra Jadeja next ball, but by then Chennai already passed 200. Dube had a genuine chance to reach his century had to remain content with 95 not out as CSK put up a massive 216/4.

Neither du Plessis nor Virat Kohli reached 10 when Bangalore batted. Glenn Maxwell started in a a blazing fashion but could not survive more than 11 balls for his 26. The score read 50/4 when Jadeja snared Maxwell.

Late resistance came from Shahbaz Ahmed, who continued to impress, and young Prabhudessai. The duo added 60 in 5.2 overs to keep the target within reach. However, the Chennai spinners had a good day. Maheesh Theekshana got both Shahbaz and Prabhudessai to finish with maiden IPL four-wicket haul. Jadeja also picked up 3-39, including the wicket of Akash Deep for a duck, who was caught by a diving Rayudu at short cover.

But Dinesh Karthik was in sublime form. Despite an asking rate above 18, he provided some hope for the Bangalore fans with his big-hitting. He raced to 34 in 13 balls before he was caught brilliantly at the boundary by Jadeja. Siraj and Hazelwood added another 22 in the unbroken 10th-wicket partnership, but it just reduced the margin to 23 runs but could not stop CSK to get their first points on board.