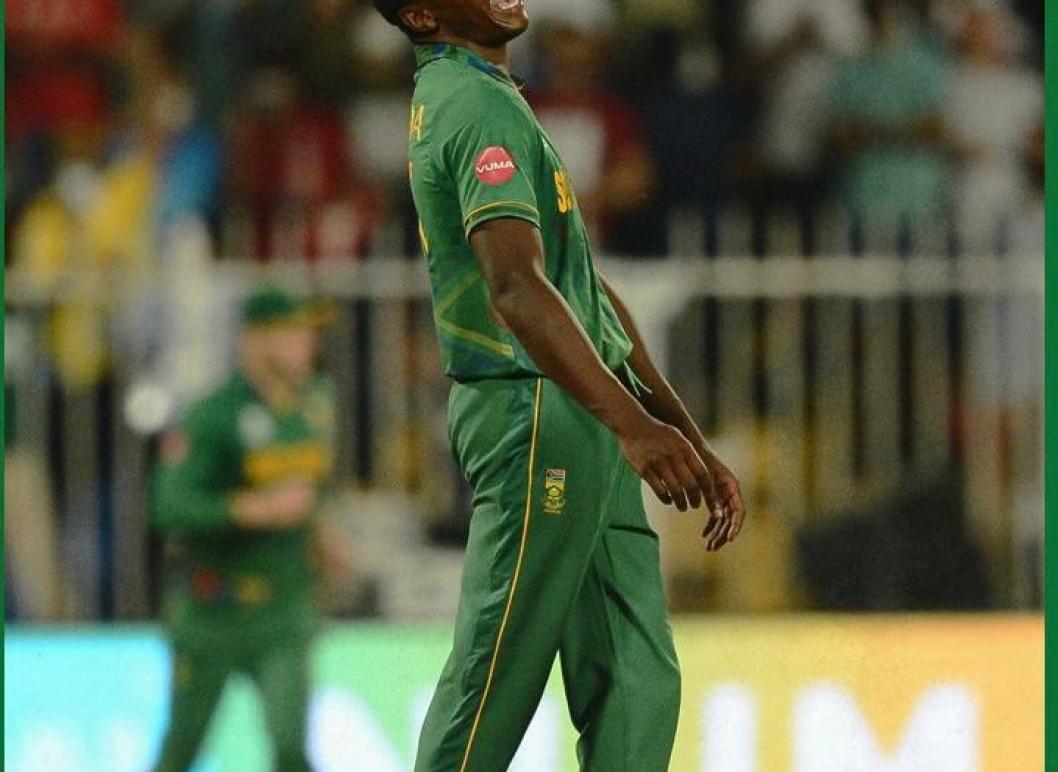 Kagiso Rabada’s four wickets and Shikhar Dhawan’s fifty helped Punjab Kings pull off an emphatic win over Gujarat Kings. With 10 points, Punjab are now fifth on the IPL 2022 points table. On the other hand, this was Gujarat’s second defat of the season, one that exposed some gaps in their top-order batting.

Gujarat captain Hardik Pandya won the toss and decided to bat. This was the eighth toss Punjab captain Mayank Agarwal lost in a row. Both teams went with unchanged XIs.

Shubman Gill’s poor form continued and he was run out for just nine while attempting a quick single. Wriddhiman Saha began in his usual aggressive manner and hit Rabada for a huge six, but Rabada got his revenge next ball as Agarwal held on to a good catch. Soon afterwards, Pandya nicked one off Rishi Dhawan to the wicketkeeper.

Sai Sudharsan held one end ip, but did not get much support. Liam Livingstone and Rabada got David Miller and Rahul Tewatia for 11 apiece. Rabada also got Rashid Khan first ball, and dismissed Lockie Ferguson to finish with 4-33. Sudharsan scored his maiden IPL fifty and remained unbeaten on 65. His 50-ball innings included five fours and a six. Gujarat got 143/8, a below-par total.

Agarwal held himself back, sending Jonny Bairstow to open with Shikhar Dhawan. However, Bairstow mistimed one off Mohammed Shami early, and was caught by Pradeep Sangwan for one. But Shikhar and Bhanuka Rajapaksa batted confidently, adding 87 in less than 10 overs. Shikhar continued to bat effortlessly to reach his fifty off just 38 balls. He would eventually remain unbeaten on 62.

Rajapaksa was more adventurous of the two, and hit five fours and a six in his 28-ball 40, including back-to-back fours off Sangwan. Barring Rashid, no Gujarat bowler looked effective. And even Rashid failed to pick up a wicket despite bowling tightly. When Ferguson finally broke the partnership in the 12th over, Punjab promoted Livingstone to push the net run rate, and Livingstone obliged.

He scored just two off the first four balls he faced, including surviving a DRS taken by Pandya for an LBW decision. With 27 required in five overs, Pandya brought Shami on. Livingstone hit the first three balls for three sixes – over square leg (a 117m monster), over mid wicket, and an edge over the wicketkeeper’s head. WIth only seven to get, Livingstone got four, two, four to finish on an unbeaten 10-ball 30 as Punjab won with four overs to spare.