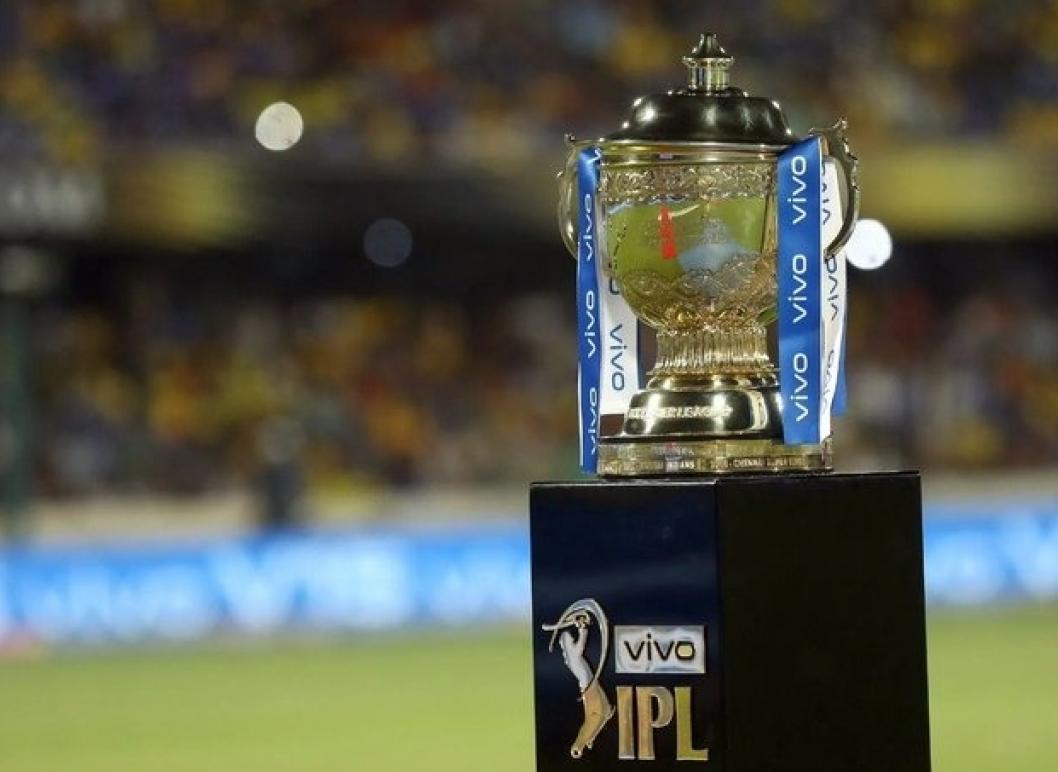 It would be fair to say that their inaugural season in the IPL could scarcely have gone better for Gujarat so far.  They top the table by two points, have a game in hand on their nearest challengers, the Lucknow Super Giants (LSG), and have only lost one match so far. A win here will almost guarantee them a playoffs berth.

Punjab, in contrast, know that there is still a lot of work to do if they want to be involved beyond the end of the league stage. While its is still not beyond the realms of possibility, they need to put together a sustained winning run, starting with this match.

The two teams come into this match in contrasting form. GT have just won five on the bounce, whilst Punjab lost to Lucknow by 20 runs on Friday, their third defeat in their last five matches.

Gujarat have momentum and are full of confidence right now. They have the incentive of knowing that a win virtually guarantees a playoff spot, and they will not want to let the opportunity pass.

• Pandya had a rare failure with bat in his last match, against Royal Challengers Bangalore. Pick him. He will be keen to set the record straight and help his new chargers with another important knock;

• Miller has produced two major innings for Gujarat this season. Back him again.

• Punjab need Arshdeep to bowl well. He has been accurate in the death overs. Back him to take wickets when batters go after him.

‘Match 48 between GT and PBKS will start at 19:30 on Tuesday, 3 May. You can watch the match on the Star Network and Hotstar.