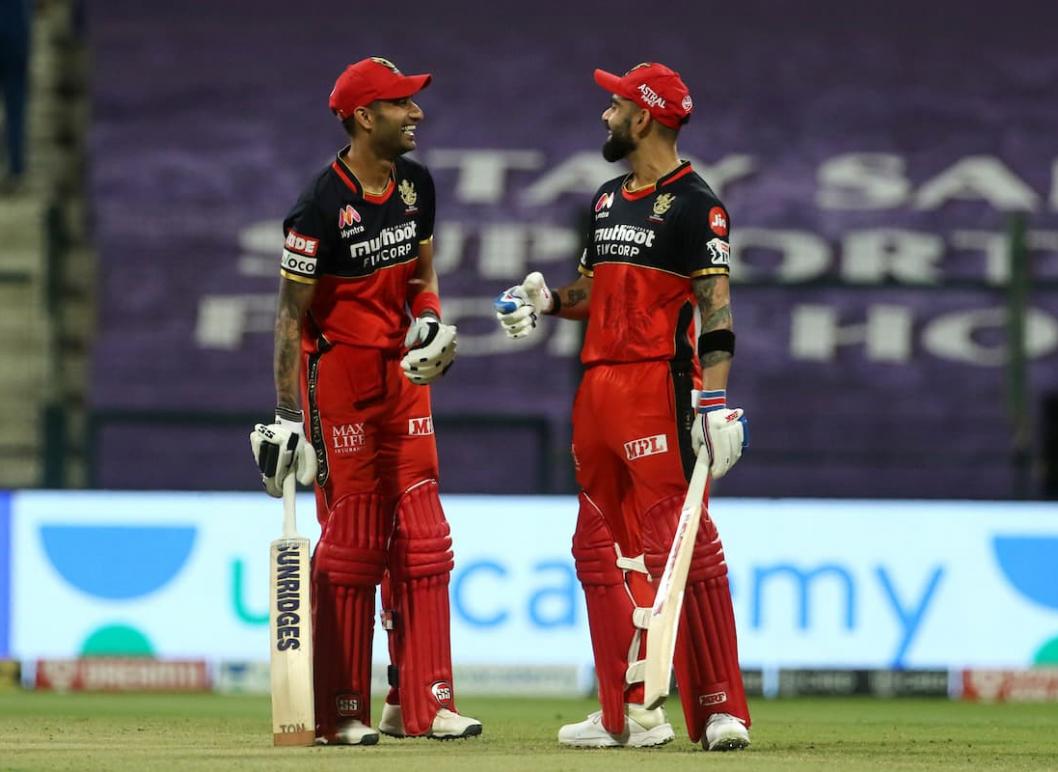 Royal Challengers Bangalore returned to winning ways, recording their sixth victory of the season to move to fourth position on the points table. Chennai Super Kings, on the other hand, suffered their seventh defeat of the season and remained in the ninth spot with six points.

M.S. Dhoni won the toss and asked Royal Challengers to bat. A fit Moeen Ali returned to the XI in place of Mitchell Santner. Bangalore went with the same XI despite three consecutive defeats.

Faf du Plessis and Virat Kohli took 51 off the first five overs from the uncapped pacers, Mukesh Choudhary and Simarjeet Singh, including an 18-run over from Choudhary. Du Plessis, the more aggressive of the two, was the first to go, caught by Ravindra Jadeja off Moeen for 38.

Moeen also dismissed Kohli for a 30, a 33-ball painstaking effort that hampered the momentum of Bangalore during the middle overs.  Robin Uthappa had meanwhile run out Glenn Maxwell. After 10 overs, Bangalore were 79/3.

Rajat Patidar and Mahipal Lomror then added 44 with excellent running and big shots. Patidar fell for 21, but Lomror added another 32 with Dinesh Karthik. Lomror top-scored with a 27-ball 42, but Maheesh Theekshana took three wickets in an over to restrict Bangalore to 173/8 even as Karthik batted until the end to remain not out on 26.

Chennai began well, with both Ruturaj Gaikwad and Devon Conway starting off from where they left in the last match. Like Bangalore, they, too, went past 50 before Gaikwad fell, mistiming one off Shahbaz Ahmed. Maxwell then picked up Uthappa and Ambati Rayudu to reduce Chennai to 77/3 in 10 overs.

As the dry pitch assisted spin well in absence of dew, the Bangalore spinners bowled 10 overs and claimed four wickets. Chennai had a chance until Moeen was in the middle. He hit two fours and two sixes in his 34, but once Harshal Patel got him, Chennai were as good as out of the match. Harshal finished with 3-35, while Josh Hazlewood conceded just 19 runs in four overs and picked up the wicket of Dhoni. Chennai could score just 160/8 and lost the match by 13 runs.