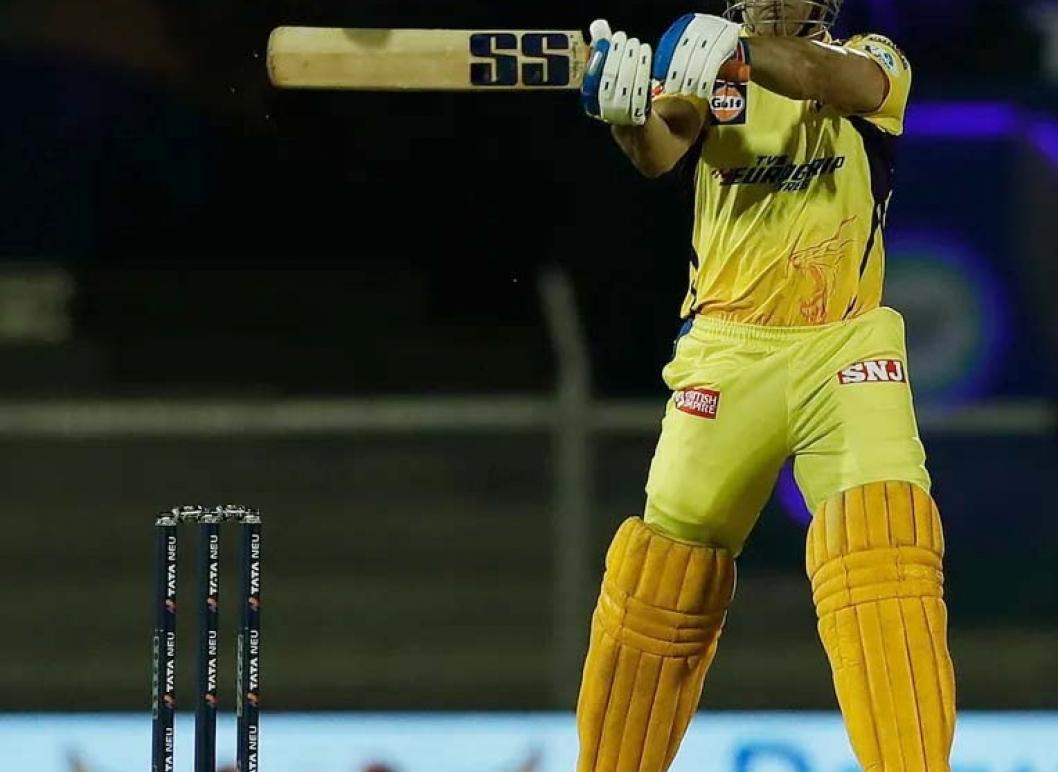 Chennai Super Kings (CSK) and Mumbai Indian (MI), the two most successful teams in the history of Indian Premier League (IPL) with nine titles between them, will lock horns in the Match 59 of the ongoing edition at the Wankhede stadium in Mumbai on Thursday night.

The 2022 season has been a disaster for both teams. With just two wins in 11 matches, five-time champions Mumbai are already out of the race for the Playoffs, whereas defending champions Chennai, with four wins, are still in with a mathematical chance. Hence, stakes are high for M.S. Dhoni's men, who would like an encore of the last match between the two sides, a match they won in the final over.

Both teams are missing key players. For Chennai, Ravindra Jadeja has been ruled out of the rest of the season due to a rib injury. However, they have the in-form Shivam Dube to take his place. For Mumbai, Suryakumar Yadav's absence will create a huge vacuum.

Only thrice in 15 games at the Wankhede stadium this season has a captain opted to bat first. However, on these slow, low pitches at the back-end of the league, chasing is turning out to be a challenge despite the dew. Do not be surprised if the captains are inclined towards batting first.

- Back the spinners from both teams to have some purchase out of the surface.

- Kishan has been amongst runs in last few games, and should be your first-choice wicketkeeper.

- Mumbai's Kartikeya has been impressive with the ball in last few games and he can be a handy pick.

Live streaming of Match 59 of IPL 2022 between Chennai Super Kings (CSK) and Mumbai Indians (MI) will start at 7.30 PM IST on May 10. You can watch the match on the Star Sports Network and Hotstar.