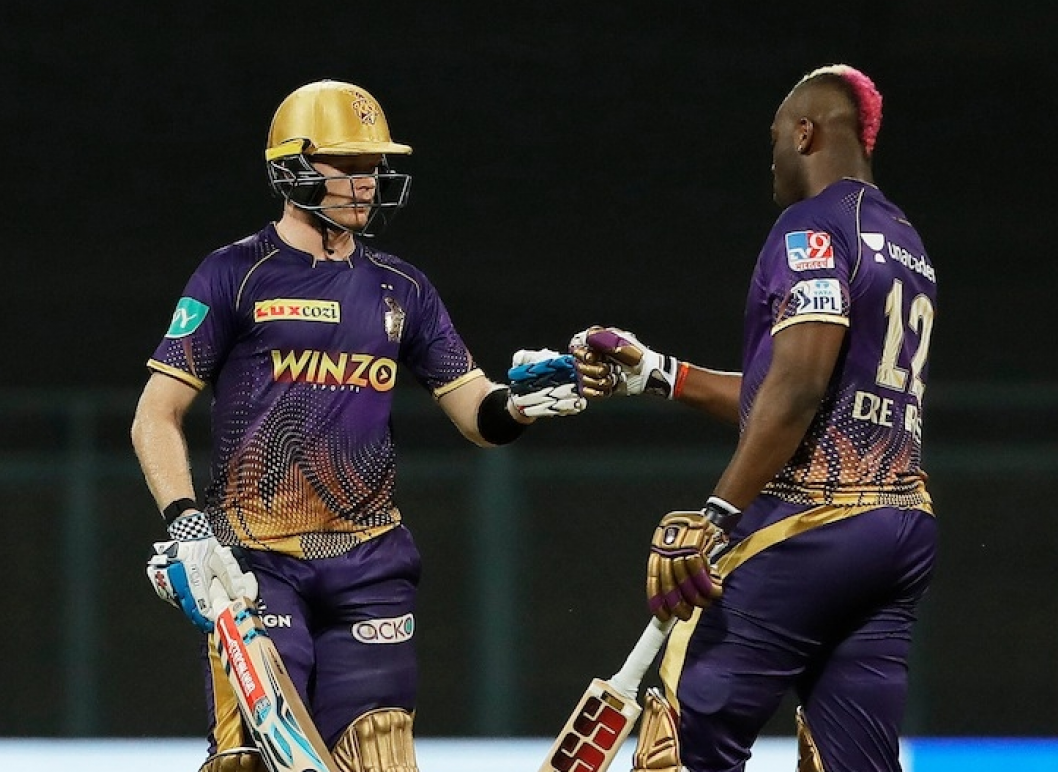 Both Kolkata Knight Riders (KKR) and Lucknow Super Giants (LSG) will play their last match of the league stage of Indian Premier League (IPL) 2022 on Wednesday night, at the D.Y. Patil stadium in Navi Mumbai. In the context of Playoffs qualification, this game holds a lot of significance as both teams have huge stake in it.

Lucknow were at the top of the points table last week, but consecutive in their last two games have pushed them to third place. Despite having won eight of their 13 matches, K.L. Rahul's men have not officially qualified for the Playoffs, and will want to win here to keep their hopes of a top-two finish alive. Their rival for the second spot, Rajasthan Royals, will play their final league match a couple of days later, and will have the added advantage of knowing what exactly to do to finish ahead of LSG.

Things are tougher for Kolkata, who have won just six of their 13 matches. Their chances of a Playoffs berth are not entirely on their hands. The best they can do is to try for a big win tonight and push their net run rate (+0.160) ahead of Delhi Capitals (+0.255), and hope Mumbai Indians to beat Delhi on Saturday.

With Ajinkya Rahane no longer available for selection, Kolkata will have to find a makeshift opener. Nitish Rana may be their go-to man. They may also push Sam Billings to fill that vacant spot, something he has done earlier in the league stage. Lucknow, on the other hand, may consider recalling Manish Pandey and Evin Lewis back for Ayush Badoni and Marcus Stoinis.

- On that tired DY Patil surface back the spinners to get some purchase. Pick Narine, Varun, Bishnoi, Pandya.

- Back the captains, Rahul and Iyer, to make statements with bat in hand in this crunch game.

- Considering the vulnerability in the Lucknow middle order, do not be surprised if KKR pick an extra spinner, in Anukul Roy.

Live streaming of Match 66 of IPL 2022 between Kolkata Knight Riders (KKR) and Lucknow Super Giants (LSG) will start from 7.30 PM IST on 18 May. You can watch the match on the Star Sports Network and Hotstar.