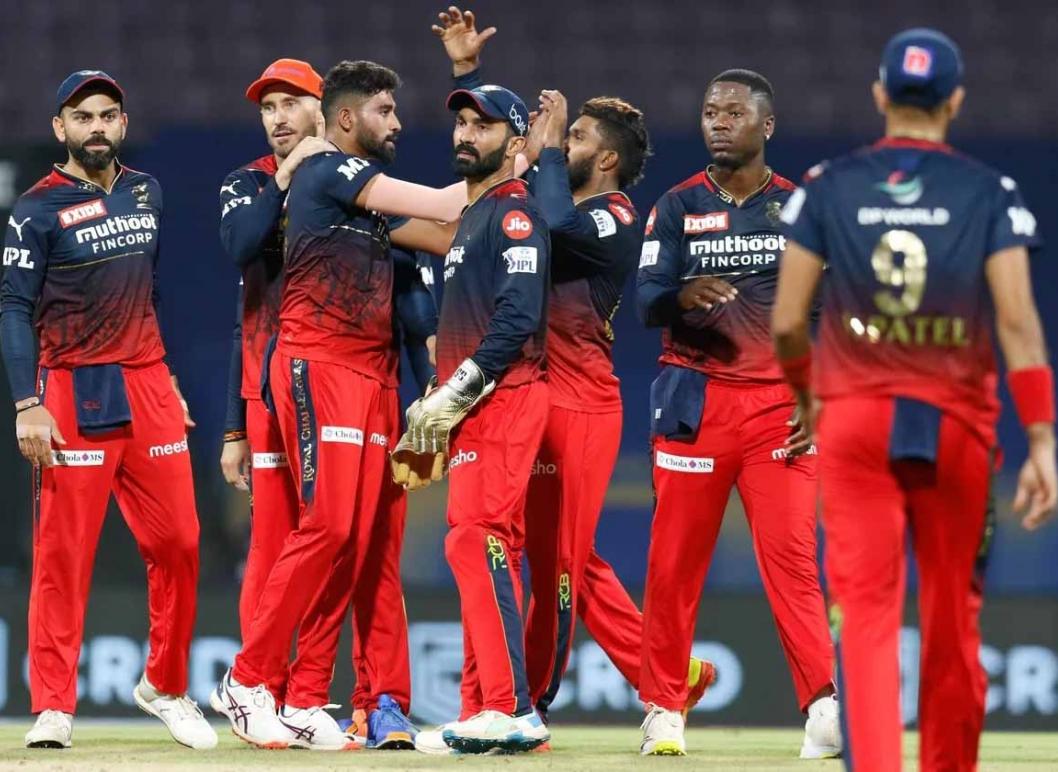 In Match 67 of the 2022 edition of Indian Premier League (IPL), the Royal Challengers Bangalore (RCB) will take on Gujarat Titans (GT) at the Wankhede stadium in Mumbai on Thursday night. For both teams, this is the final game of the league stage, and they have quite a lot at stake.

Tournament debutants Gujarat Titans are flying high, having already secured a spot in Qualifier 1. Though a couple of defeats did not go according to plan, but Gujarat got their campaign back on track with victories over Chennai Super Kings and Lucknow Super Giants.

Ahead of the Playoffs, Gujarat may look to rest a few players in this game, especially the bowlers. On the other hand, Bangalore will bank on their experienced players to come good in this virtual knockout game. In particular, they need Josh Hazlewood, who leaked 64 in his four overs against Punjab, to get back in the grooves.

- Back the Bangalore top-order to fire in this crunch game.

- Do pick Hasaranga and Dayal in your fantasy XI.

- Considering his current form, Patidar can be a handy pick in the batting line-up.

Live streaming of Match 67 of IPL 2022 between Royal Challengers Bangalore (RCB) and Gujarat Titans (GT) will start from 7.30 PM IST on 19 May. You can watch the match on the Star Sports Network and Hotstar.