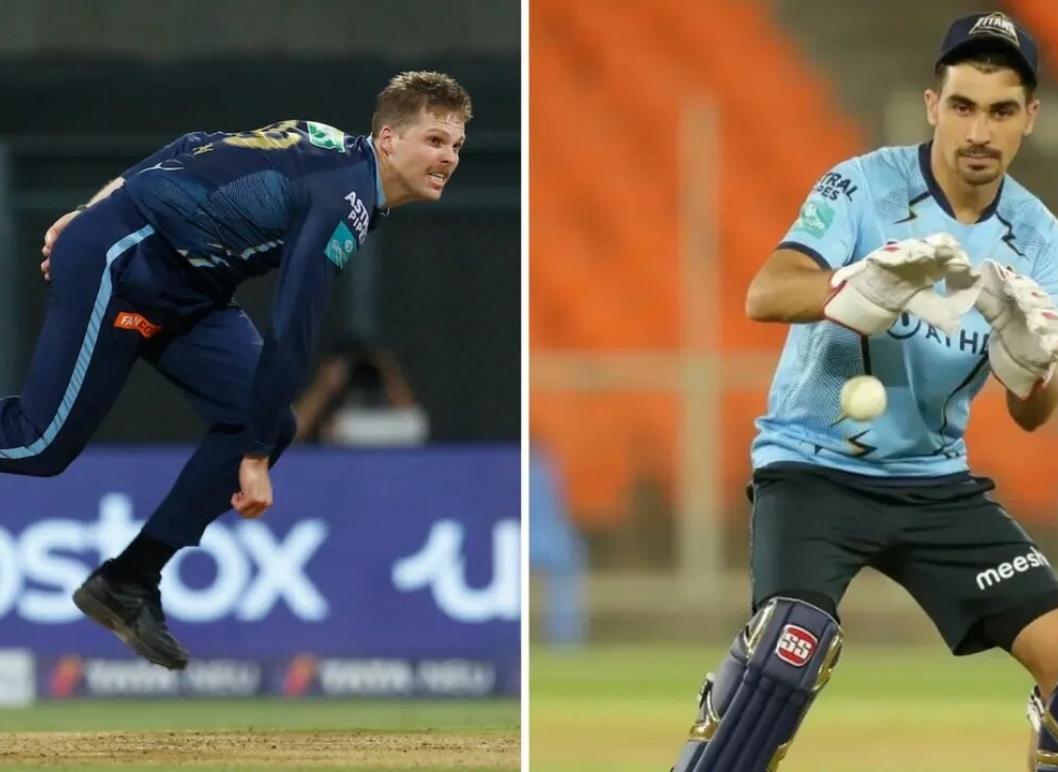 Right-arm fast bowler Lockie Ferguson from New Zealand and wicketkeeper-bat Rahmanullah Gurbaz from Afghanistan were swapped from Gujarat Titans to Kolkata Knight Riders on Sunday in preparation for the 2023 IPL.

Ferguson rejoins Kolkata through the deal after playing for the team from 2019 to 21. In the IPL 2022 mega auction, Gujarat purchased Ferguson for INR 10 crores, and Gurbaz was added to their lineup to take the place of England opener Jason Roy.

Ferguson, whose debut in the IPL came in 2017 with the now-defunct Rising Pune Supergiant, played 13 games for the Gujarat Titans as they won the IPL 2022 championship, taking 12 wickets overall, including a four-wicket haul. Gurbaz, on the other hand, was unable to participate in the final game.

Jason Behrendorff, an Australian left-arm fast bowler, was transferred to Mumbai Indians earlier on Saturday from Royal Challengers Bangalore. He was purchased by Bangalore at the 2022 IPL Auction for INR 75 lakhs, although he did not play in any games during the tournament.

He will play for the Mumbai Indians in the IPL in 2023, having previously played for them in 2018 and 2019. Due to a back injury, Behrendorff was unable to participate in the IPL in 2018, but he came back for MI's championship season in 2019 and took five wickets in as many games, averaging 33.00 and an economy rate of 8.68.

In December, there may be a mini-auction in Kochi for the 2023 IPL season.