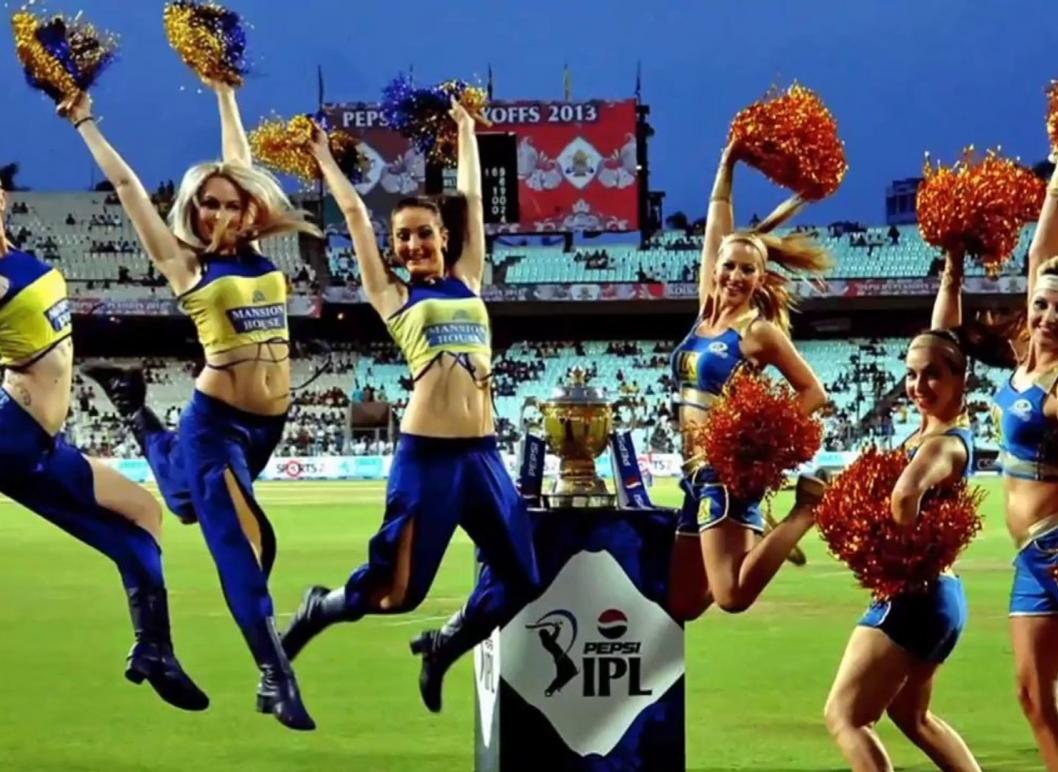 Not only was the IPL an immediate success when it was first launched in 2008, but it also began to attract its fair share of controversy almost from the outset.

One of the first of these “scandals” occurred during a match between Kings XI Punjab (now Punjab Kings) and Chennai Super Kings in April 2008.

Ellesha Newton and Sherinne Anderson, two cheerleaders from London, claimed that they were stopped from going on stage by organisers because they were dark-skinned. They were told that Indians did not want to see dark-skinned people, and were only interested in white cheerleaders. It was also claimed that the “N” word was directed at the two girls.

However, the organisers, Wizcraft International Entertainment Pvt Ltd, claimed that it was an attempt by Jorge Aldana, who had brought the girls to India in the first place to extort money from them. The claims had only surfaced after the two women had returned to London. Wizcraft denied the allegations and pointed out the girls went on to perform in Jaipur two days later with no problems reported.

An inquiry was launched but it later fizzled out for lack of evidence.

The role of cheerleaders at IPL matches continues to be a divisive issue. Whilst some maintain they add to the spectacle of the occasion, there are others who argue that their presence is antithetical to Indian culture.

Their role was to come into even sharper focus three years later. South African cheerleader Gabriella Pasqualotto, employed by Mumbai Indians, lifted the lid on that in an anonymous secret blog. She mentioned that, despite the glamour they projected during matches, the cheerleaders did not live the high life during their time in India, and were often forced to stay in one-star hotels, infested with cockroaches. She also complained about flirtatious cricketers at IPL parties who could not keep their hands to herself.

A fellow cheerleader ratted her out and she was fired by Mumbai, but that just spurred her on to go full bore against IPL management once she returned home to South Africa.