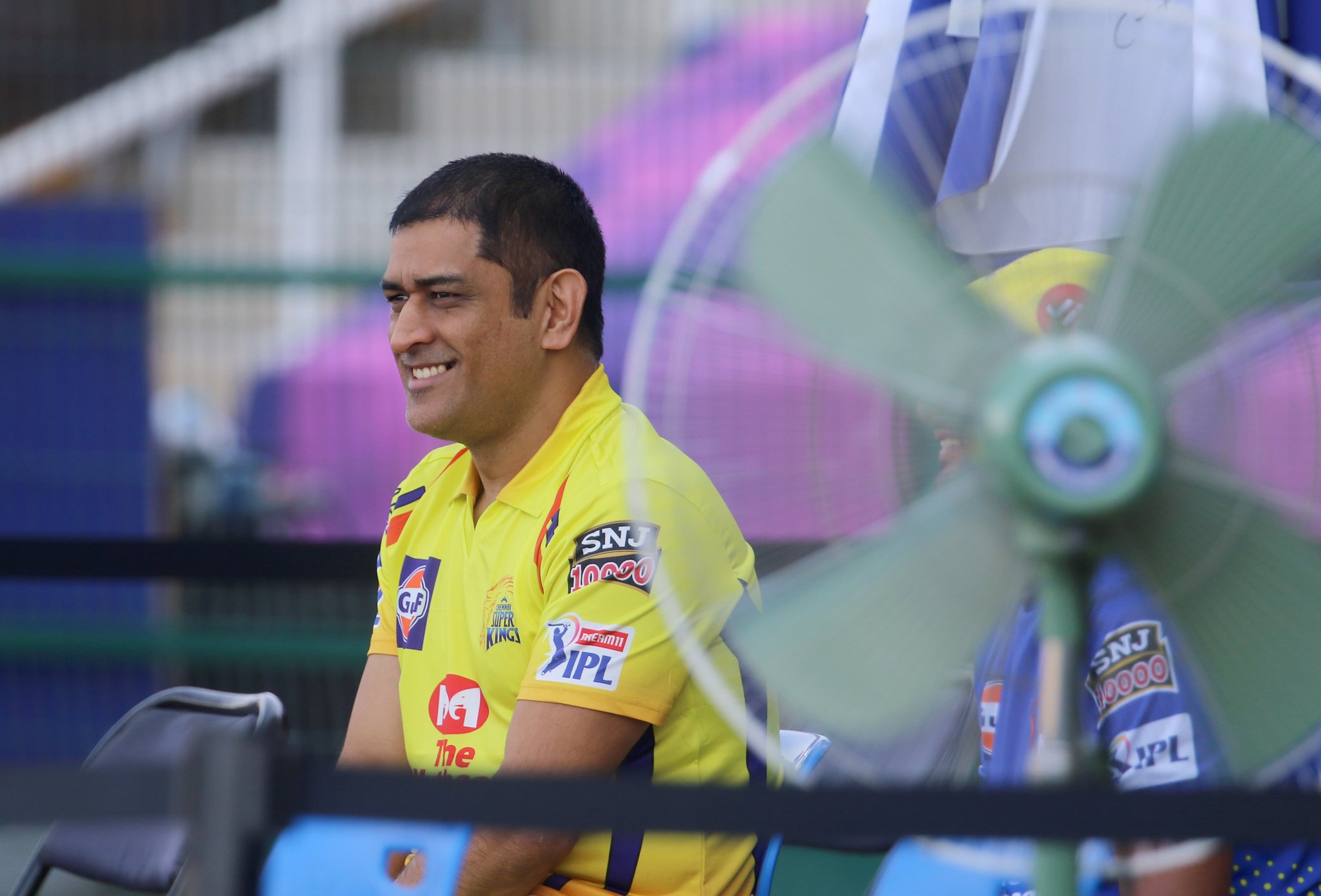 According to Chopra, the three-time IPL champion would lose Rs 15 crore if they retain the former India captain.

“I think CSK should release MS Dhoni going into the mega auction, if there is a mega auction then you will be with that player for three years. But will Dhoni stay with you for three years? I am not saying don’t keep Dhoni, he will play the next IPL, but if you keep him as a retained player, you will have to pay Rs 15 crore,” said Chopra in a video posted on his Facebook page.

“If Dhoni does not stay with you for three years and he plays just the 2021 season, you will get the Rs 15 crore back for the 2022 edition, but how will you find a player worth that Rs 15 crore? That’s the advantage of a mega auction, you can create a big team if you have the money. If you release Dhoni for the mega auction, you can pick him with the right to match card and you can pick the right players by having the desired money in your kitty,” he added.

Pandya brothers get their hands on the souvenir!

According to Chopra, out of all the eight franchises, CSK are the ones who need a mega auction ahead of IPL 2021 which is likely to be played in India in April-May next year.

The MS Dhoni-led side didn’t perform well in IPL 13, as for the first time, they failed to qualify for the playoffs and ended the league stage at the seventh spot.