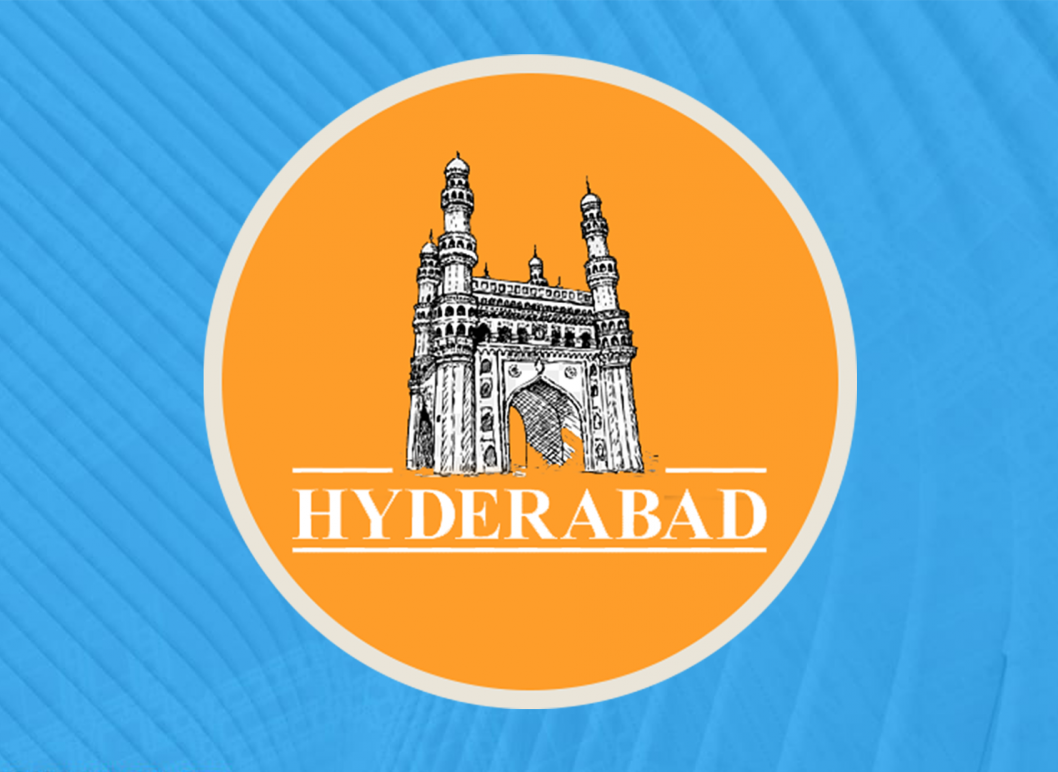 Australian David Warner has been a star performer in the IPL for many years. Thrice a winner of the Orange Cap, he is currently fourth on the all-time list of run scorers. His figures might have been even better had he not been banned for the 2018 season for his role in the Australian ball-tampering scandal (Sandpapergate).

Arguably, though, his finest IPL moment came when he captained the Sunrisers Hyderabad to their first – and to date – only title. Hyderabad had finished third in the regular season table, behind Gujarat Lions and Royal Challengers Bangalore. They were tied on points with Kolkata Knight Riders, albeit with a better net run rate.

Warner won the toss, elected to bat, and set the tone for his side, making 69 off just 38 balls, including three sixes and eight fours. Yuvraj Singh continued the impetus with a quickfire 38, including two sixes. Another Australian, Ben Cutting, helped steal the show with 39 not out from No. 6, scored off just 15 balls with four sixes. Cutting helped Hyderabad post 208/7, a tough ask for Bangalore to chase.

However, all seemed fair for them as long as the Bangalore opening pair of Chris Gayle and Virat Kohli were at the crease. They put on 114 for the first wicket. When Gayle departed for 76 – he had faced only 38 balls and struck eight sixes – they were well up with the asking rate.

But then their innings faltered, not helped by the dismissal of Kohli for 54. Tight bowling, led by Cutting (2-35), squeezed them, and they lacked somebody at the end who could lead them over the line. In the end they fell eight runs short, finishing on 200/7.

Cutting picked up the Player of the Match award.