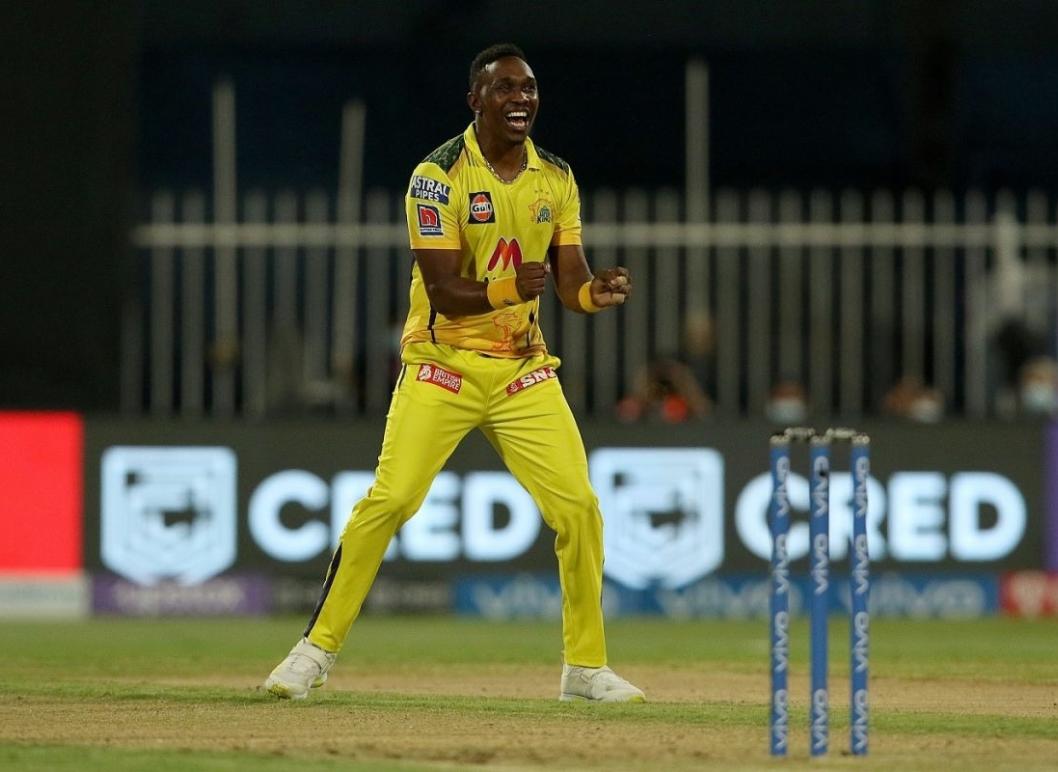 The most successful bowler in the history of the IPL is Dwayne Bravo. After playing for the Mumbai Indians and Gujarat Lions, Bravo now represents the Chennai Super Kings.

He has taken 174 wickets in 156 matches since 2008 with a strike rate of 17.3 and a best of 4-22. Bravo hails from a cricketing family. His half brother Darren also plays for the West Indies, as did – more famously – Darren's distant uncle, Brian Lara.

Dwayne Bravo, regarded as one of the death bowlers in T20 cricket, also performs as a singer, putting his his initials – D.J. – to excellent use.

Unfortunately for him, he has not had the international career he would have liked. His differences with the West Indies Cricket Board for prioritising the IPL led him to turn down a central contract when it was offered to him. It would have required him to make himself available to play for the West Indies at all times.

He has taken 578 (and counting) in all T20 cricket. Among the numerous other franchises for which he has played are the Sydney Sixers, the Melbourne Stars, and the St Kitts and Nevis Patriots.

He has recently taken the record which had been held by Lasith Malinga, who took 170 IPL wickets between 2009 and 2019 playing for the Mumbai Indians.

Malinga’s final over for his franchise was arguably his most valuable. Chennai were going well in the 2019 final. They needed just nine to win from their last over. Malinga had taken heavy punishment from Shane Watson earlier in the innings and had conceded 41 from three overs. Entrusting him with the ball for the last six deliveries was a risk.

It paid off. After Watson as run out of the fourth ball, CSK needed two to win off the last ball. That was the cue for Malinga to produce a perfect yorker that hit the batter on the foot, and he was given out leg before.

Malinga announced his retirement from all forms of cricket last September.