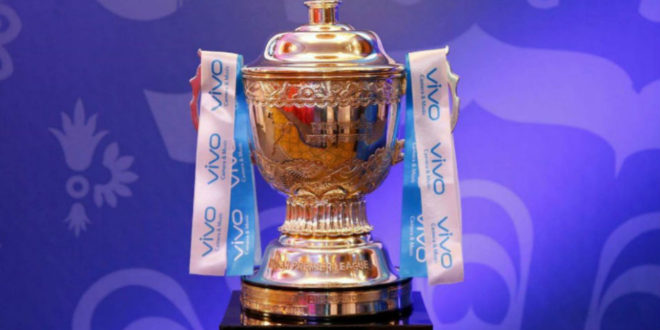 With an eye on the clash between India and China in the Galwan Valley, the Board of Control for Cricket in India (BCCI) has decided to call for an IPL Governing Council meeting to discuss sponsorship deals.

Chinese brand ‘VIVO’ is the current title sponsor of the Indian Premier League.

Taking note of the border skirmish that resulted in the martyrdom of our brave jawans, the IPL Governing Council has convened a meeting next week to review IPL’s various sponsorship deals 🇮🇳

It must be noted that, Arun Dhumal, treasurer of the BCCI had earlier said that the board has no plan to end the current contract with IPL title sponsor Vivo.

“When you talk emotionally, you tend to leave the rationale behind. We have to understand the difference between supporting a Chinese company for a Chinese cause or taking help from Chinese company to support India’s cause,” Dhumal had told PTI.