IPL is the best tournament in the world after World Cup: Jos Buttler 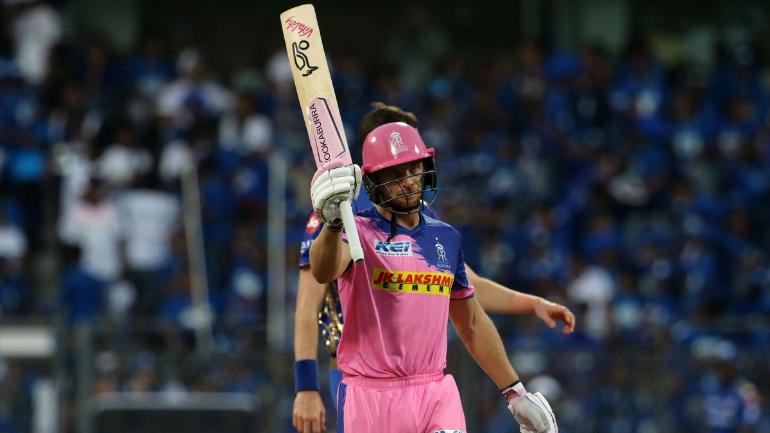 England international Jos Buttler said that the cash-rich Indian Premier League (IPL) is the best tournament in the world after the ICC World Cups and it has helped the growth of English cricket a lot over the years.

“There’s no doubt that it (IPL) has helped English cricket grow and the numbers of players who were involved in the last few years,” Buttler said in the BBC Podcast ‘The Doosra’.

“It was something I was desperate to play. For me it’s the best tournament in the world, taking out the World Cups,” he added.

Buttler has been featuring in the IPL since 2016. While he was with Mumbai Indians till 2017, a move to Rajasthan Royals in 2018 panned out to be a big turnaround in his career. He flourished as an opener with the Royals and got recalled into England’s Test side afterwards as well.

He also went on to mention how the IPL is a tournament that formed a part of his childhood fantasies with the best players of the world running shoulders in one team.

“Some of the match ups you get to see in the IPL are great. Bangalore has been amongst the top three teams with (Virat)) Kohli, AB (de Villiers) and (Chris) Gayle coming up and then to see them up against a (Jasprit) Bumrah or a Dale Steyn or (Lasith) Malinga.

“As a kid growing up that is what you want to play — fantasy cricket. Mix all the teams together what it will be like if Kohli and de Villiers play together,” he added.

Buttler also credited Kevin Pietersen who raised his voice on favour of creating a separate window for English players to play in the IPL.

“English cricket has got quite an interesting history with the IPL. The documentary about Kevin Pietersen and how he wanted to get involved and the road blocks he faced,” he said.

“He really paved the way for a lot of us to go and now play in the IPL with more blessing from English cricket. He is a pioneer in building the steps in place to realise just how important the IPL is for developing cricketers,” Buttler added.