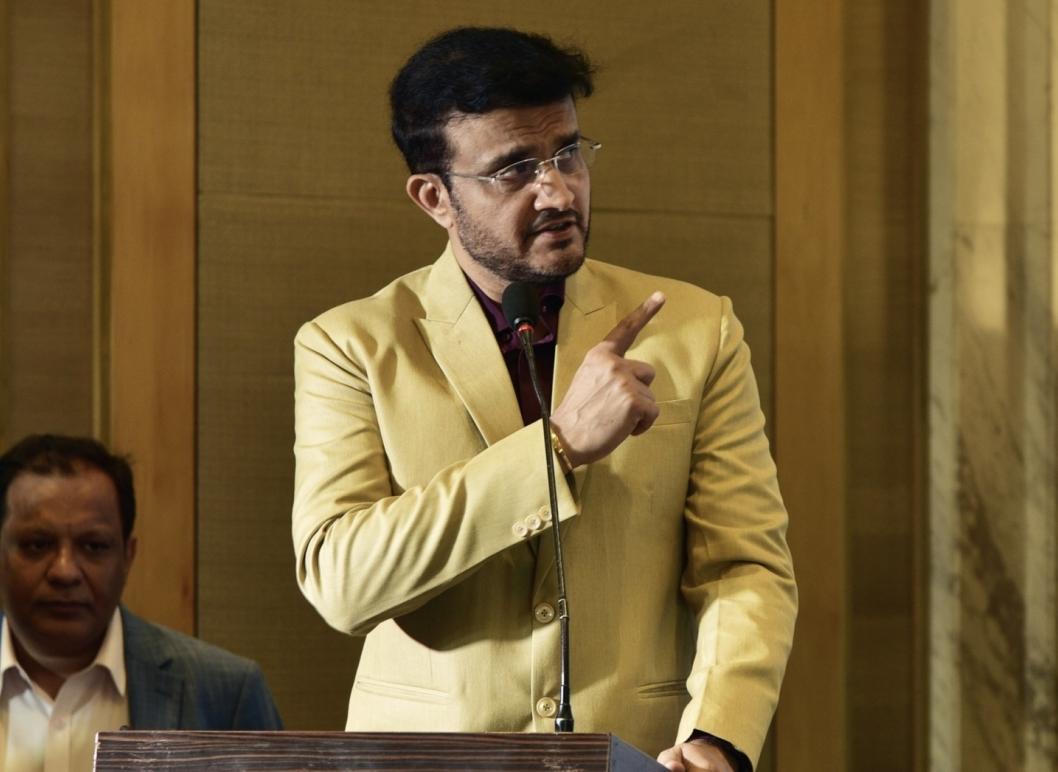 From the 2023 season, the Indian Premier League (IPL) will revert to its pre-Covid-19, home-and-away format, BCCI president Sourav Ganguly announced in a letter to the state associations.

Due to the restrictions, the last three editions of the IPL have either been held abroad of India or in select locations inside the nation since the breakout of Covid-19 in 2022.

The IPL will resume its previous structure, in which each team plays one home match and one away match, as the pandemic situation is improving each day and things are "coming back to normal."

In the letter to state units, Ganguly stated that the men's IPL would return to a home-and-away structure with all 10 teams playing their home matches at selected sites.

The letter included details about the current domestic season.

The BCCI is running a full-fledged domestic season for the first time since 2020, and all multi-day events will also switch back to the standard home and away schedule.

"I'm pleased to inform you that things are returning to normal. You should be aware that we will have the customary full-fledged domestic season this year for all age groups, with games being held around the nation "The letter went on to say.

"Seeing how the BCCI has been supported by all of its members over the past five years is incredibly encouraging. I believe the pandemic is over, and everyone is looking forward to a more secure future ".

In their inaugural season of the lucrative league, the Gujrat Titans, coached by Hardik Pandya, won the IPL 2022 championship.