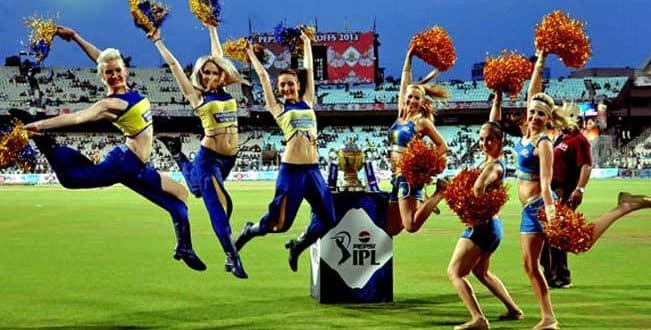 A report on Telegraph Sport UK has cited the possibility of the Indian Premier League turning into a 10-team tournament running for 10 weeks with a possible 94 games within a few years. The former IPL Chief Operating Officer, Sundar Raman, spoke exclusively to Telegraph Sport and hinted at the possibility of the summer festival in India eating more into the international calendar.

“I definitely think that a 10-team IPL is on the horizon in two to three years,” Sundar Raman, the former COO of the IPL, told Telegraph Sport. “There is a need to expand. IPL is a more mature game now than what it was in 2008.”

The expected start of this new change in the IPL format  year is from 2023, when a new broadcast deal begins. The current format has eight teams playing a total of 60 games in roughly over 7-8 weeks. Raman believes this could expand to 94 games played around 70 days.

“The amount of infrastructure that’s available, the amount of talent that is available, and the amount of revenue that these players can earn and make a living out of it requires some serious consideration – and I would think that it is a requirement of the league for IPL to expand,” said Raman. “If IPL has to expand and that’s what will grow the game, why not?”

The IPL is the only T20 franchise league to have a dedicated window in the global cricketing calendar. There usually is very little to zero international cricket clashing directly with the tournament.

“Increasing the IPL could create conflict and therefore the middling boards will not be able to have their international matches,” Raman said. “That is something that, yes, being thought of honestly – yes maybe that’s an issue. But how can we make sure that everyone – Pakistan or Sri Lanka or Bangladesh or Zimbabwe – can benefit financially? I don’t know the answer to that. But I believe at some point those questions will be asked and maybe multiple points of view will help us find that answer.”

“Over a 10-year period maybe 12 teams, in fact,” Sanjog Gupta, the executive vice-president of Star TV Network – the broadcasting partners for the IPL – in Cricket 2.0: Inside the T20 Revolution had said “With 10 teams it should expand by at least two and a half weeks. Two and a half, three weeks is what one would expect it to grow by. With 12 teams potentially a month extra or maybe more than a month – a two-month tournament becomes a three, three and a half-month tournament.”