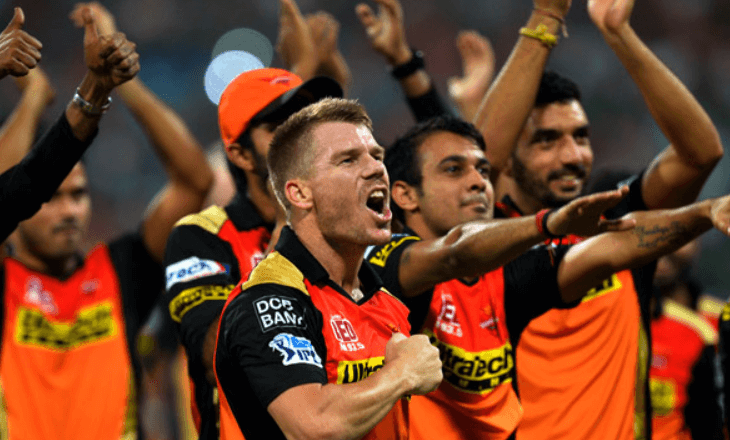 The 2020 edition of the Indian Premier League (IPL) should happen in September-October and the next edition in April-May 2021, according to former spinner and commentator Laxman Sivaramakrishnan.

The 54-year-old said that the IPL is crucial for younger players to make a name for themselves and that they should not be forgotten while deciding on a revamped schedule for the tournament and the 2020 T20 World Cup.

“IPL is the best conducted T20 league and it should happen in September-October and it should also happen again in April-May (2021),” Sivaramakrishnan told TOI.

Originally scheduled to start on March 29, the 2020 edition of the IPL was first postponed to April 15 and then indefinitely postponed due to the coronavirus pandemic. The T20 World Cup is scheduled to be held from October 18 to November 15 in Australia but the pandemic has now put the tournament under a cloud of doubt. The Board of Control for Cricket in India (BCCI) is looking at that window as a potential candidate for holding the IPL but the final decision will be dependent upon the fate of the T20 World Cup.

“BCCI is still waiting for the ICC to decide on what they are going to do. And the IPL, people talk about money and money, but it’s also not only money that the BCCI gets, players get, the respective countries’ cricket boards get. The young generation is being forgotten.

“We have seen a lot of talent that played IPL and T20 internationals for India. So I am quite keen for IPL to happen just for the sake of seeking some new talent. And also with the mind that we will have IPL in September or October and IPL again in April, May. We will prepare all the cricketers who take part in the IPL much better for the two T20 World Cups.”

The next edition of the World Cup is scheduled to be held towards the end of 2021 in India.