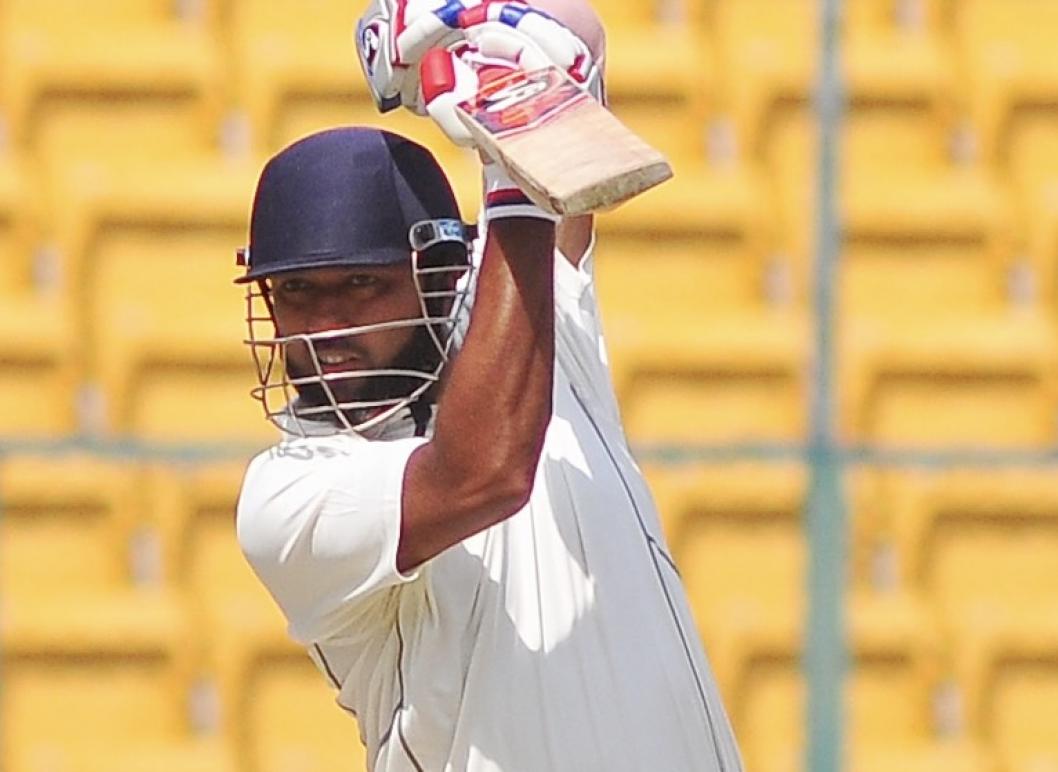 Former India opener Wasim Jaffer believes that key players should play in the next round of the Ranji Trophy rather than the dead rubber against New Zealand at Holkar Stadium in Indore on Tuesday, given the upcoming Border-Gavaskar Trophy.

India has an unassailable 2-0 lead in the three-match One-Day International series against New Zealand, making Tuesday's match a dead rubber. In addition, the final round of Ranji Trophy league matches will begin on the same day.

While Virat Kohli and KL Rahul last played a Test against Bangladesh in December 2022, Rohit Sharma last played in the red-ball format in March 2022 against Sri Lanka in Bengaluru.

Players like Cheteshwar Pujara and Jaydev Unadkat are already competing for Saurashtra in the Ranji Trophy ahead of the Border-Gavaskar Trophy series against Australia, which begins on February 9 in Nagpur.

"I believe it will make a lot of sense to play in the next round of the Ranji Trophy. Even if they only play one game - two innings in a Ranji game - it will undoubtedly help. No matter how experienced you are, game time is essential, especially in red ball cricket. You don't want to be underprepared for the first Test."

"It's a huge series from every angle, whether it's the World Test Championship (WTC) final, or whether India can become the world's number one Test side. India must do everything possible to prepare for the first Test match. Virat Kohli hasn't played much Test cricket in a while, and neither has Rohit Sharma "ESPNCricinfo quoted Jaffer as saying.

Jaffer also believes that KS Bharat, who is currently in India's ODI squad, should be released to play in Andhra's next Ranji Trophy match, as he is unlikely to play in the Indore ODI with Ishan Kishan in the playing eleven.

In the absence of Rishabh Pant, who is recovering from multiple injuries sustained in a horrific car accident on December 30, both Bharat and Kishan have been named to India's Test squad for the first two Tests against Australia.

"It is more likely that KS Bharat will not play in the third ODI. It makes sense to send him to the Ranji match. He is more likely to replace Rishabh Pant. He is stepping into big shoes. In Pant's absence, he will play a lot of Test cricket."

Jaffer concluded by expressing surprise that New Zealand was bowled out for 108 in the second ODI against India in Raipur, while praising fast bowlers Mohammed Shami and Mohammed Siraj.

"It's surprising to see New Zealand fizzle out so quickly. It was a good pitch, but it wasn't a high-scoring one. The nervousness of New Zealand's batters probably made India look a lot better, but Siraj and Shami bowled exceptionally well. India completely outplayed them with another outstanding performance."