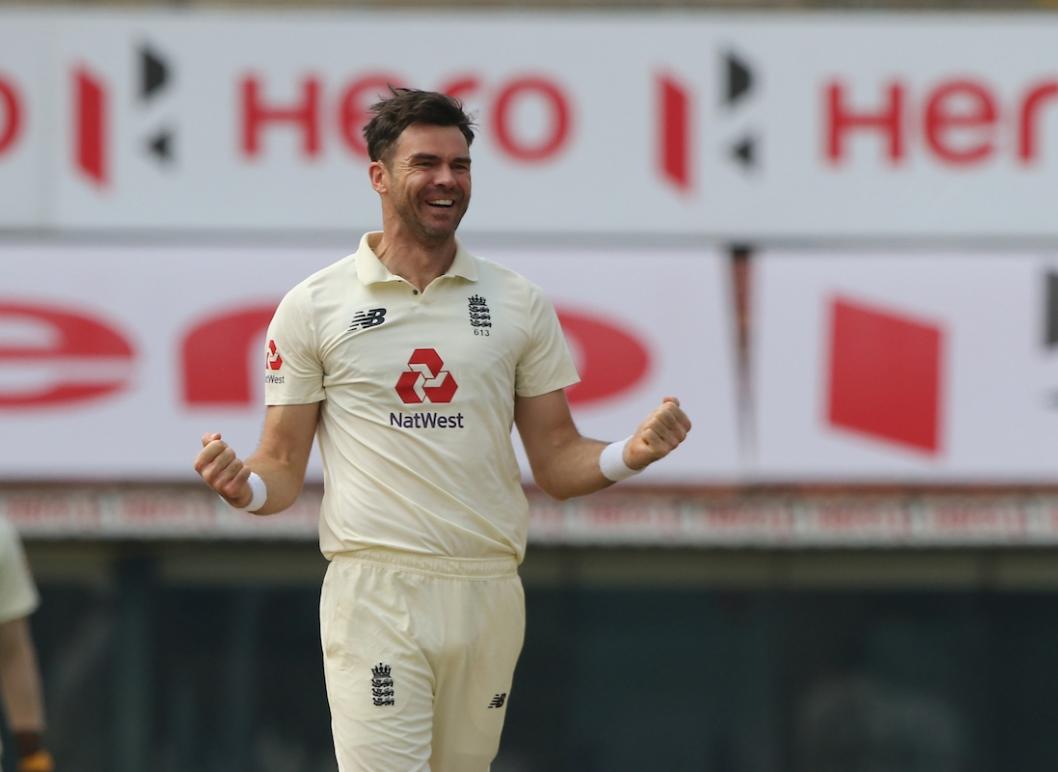 The seasoned England pacer James Anderson praised Brendon McCullum and Ben Stokes for taking over as head coach and captain of the Test team, respectively, and for their cool perspective.

England defeated New Zealand 3-0 with the help of the McCullum-Stokes combo, and they are confident going into the fifth Test against India at Edgbaston, which will begin on Friday.

"I've never been in a dressing room when we were chasing 300 (299) on a turning field and everyone was so composed, thinking we were going to catch them. That was something I had never seen before in my 20 years of playing international cricket.

"There are always going to be a few nervous folks, but everyone from 1 to 11 was just calm and believed. With the young guys we have, I believe that belief can go a very long way. In the lead-up to the Edgbaston Test, Anderson stated, "We're trying to build them confidence and experience; I think it will do wonders for them.

Anderson took 12 wickets in the first two Tests he played against New Zealand but was unable to play in the third one at Headingley because of a painful left ankle. In order to play against India, he is anxious to demonstrate his fitness. I detest skipping games. After that match at Headingley, the vibe in the group is so positive that you want to be there as much as possible.

"Missing the final game was upsetting since I could see the players enjoying themselves and playing well. I'll cross my fingers and hope I can return this week. I still have a couple of days of practise left, but the ankle feels fine. I'm hoping to be okay for Friday if I can accomplish that. We'll wait and see."

Apart from the Dukes ball having to be replaced numerous times due to them turning soft quickly, wickets have been generally better for batting, which has contributed to England's dominance in Test cricket. Anderson acknowledged his unhappiness with the match's time delays while players from the England and New Zealand teams discussed adjusting their strategies.

"The other day while I was watching, I noticed that bowlers kept coming to the umpires to try to put the balls through hoops. "Get on with the game," it said. But the true annoyance is that they lose their shape so rapidly, become so mushy, and don't actually swing. It is irksome to continually switching the ball because clearly there is something fundamentally wrong with it. The umpires will no doubt be irritated as well."