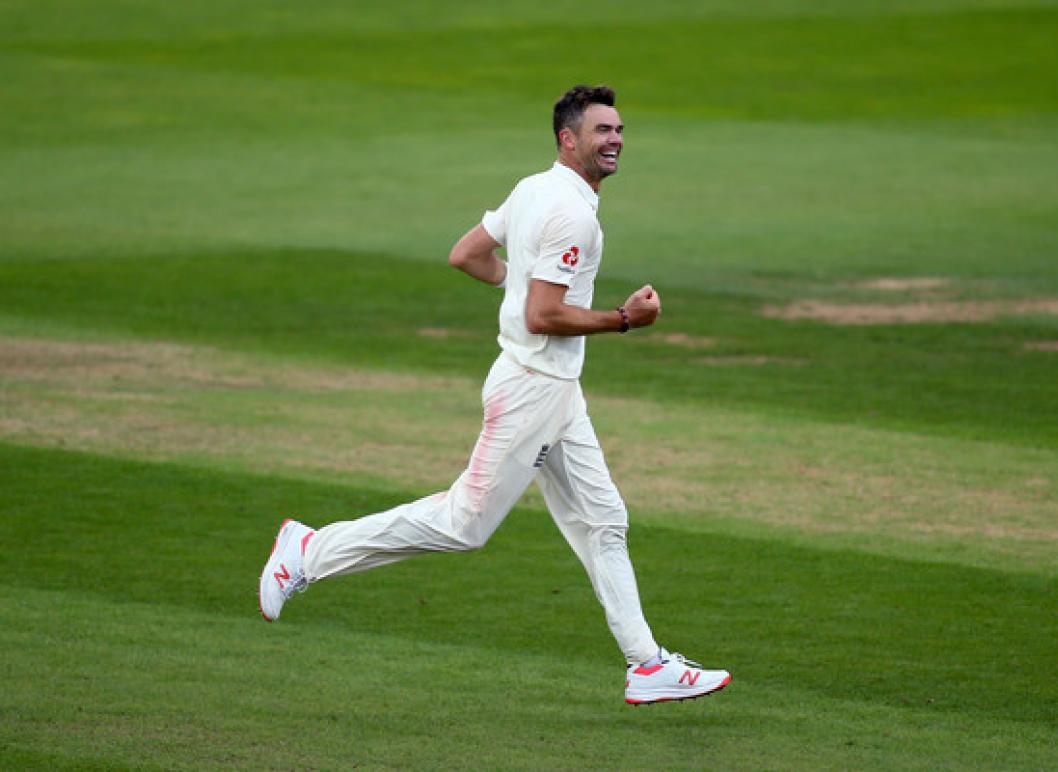 Test cricket’s most successful pace bowler, who was ruled out of the Ashes early, has opined that he wants to see surfaces that aid England in their home conditions. England failed to retain the Ashes at home for the first time in nearly two decades and Anderson puts it down to unhelpful wickets.

At Old Trafford last week, England conceded the Ashes after a heartbreaking loss. They could still level the series in the final Test at The Oval, but Australia have already regained the Ashes by virtue of their win in 2017/18 at home.

While Anderson acknowledged Steven Smith’s role, he still felt that the pitches suited Australia’s bowlers more than England’s own.

“I think they’ve probably suited Australia more than us,” he said. “I would have liked to have seen a bit more grass but that’s the nature of the game here. When you’re selling out – like Lancashire selling out five days of Test cricket – it’s hard not to produce a flat deck but, you know, that’s one of the frustrations from a player’s point of view. We go to Australia and get pitches that suit them. They come over here and get pitches that suit them. It doesn’t seem quite right.”

“I thought they were good pitches here against India [last year]. I thought they weren’t green seamers but I thought they suited us more than India. We as a country don’t use home advantage enough. When you go to Australia, go to India, Sri Lanka, they prepare pitches that suit them. I feel like we could just be a little bit more biased towards our own team.”

Australia’s bowlers have ruled the roost with Pat Cummins and Josh Hazlewood, in particular, standing out. While Stuart Broad has had an exceptional series, Jofra Archer, Ben Stokes and Chris Woakes have had flashes of brilliance with the ball without really being consistent enough.

Contrary to Anderson, Australia coach Justin Langer was all in favour of the bowler friendly wickets.

“It’s most important for the health of Test cricket moving forward that you’re playing on competitive wickets,” he said ahead of the final Test at The Oval. “Great players make runs, games always moving forward, you’re on the edge of your seat. I think the wickets this series have been fantastic for that.”