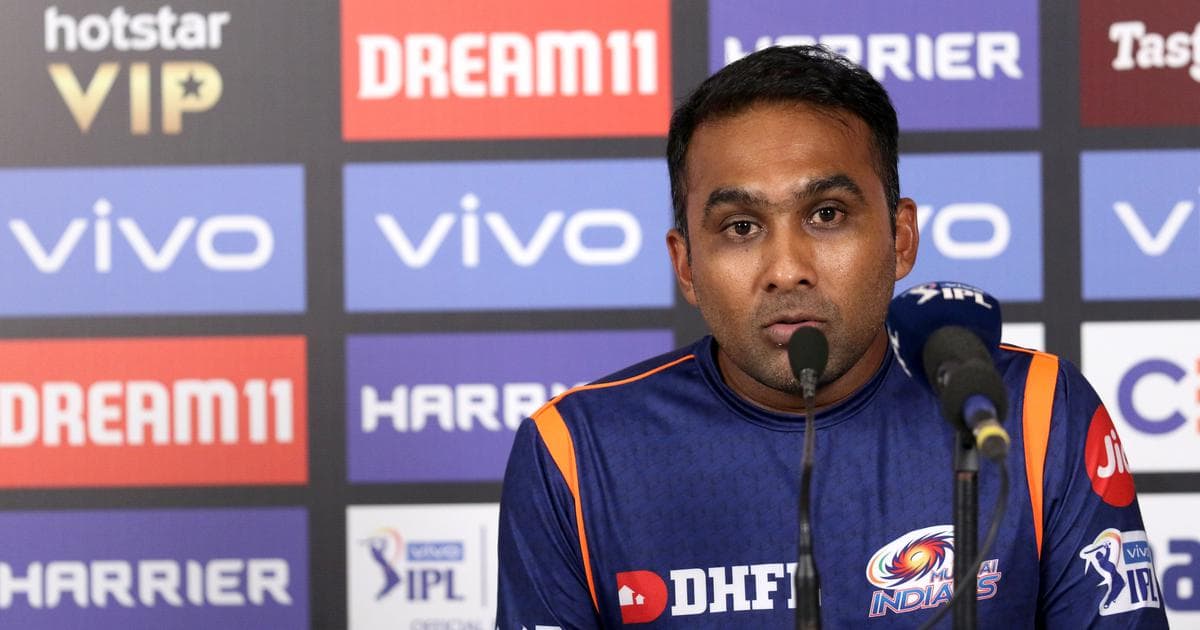 “It [their contribution] is massive. The way we picked those teams, we had those two slots. We needed two Indian batsmen who could control and we picked them for Indian conditions as well because we needed guys who could play spin well,” Jayawardene was quoted as saying by Sky Sports.

“Over the last three years, both Surya and Ishan have developed leaps and bounds. Surya bats at No. 3 and manages a good tempo, hitting more fours which means he is finding gaps and taking less risks. Ishan is opposite is hitting more sixes and being able to get those guys in the middle gives us a good tempo and open up the end overs.”

Jayawardene also opened up on playing off-spinner Jayant Yadav in place of leg-spinner Rahul Chahar in the final. The decision despite Chahar featuring throughout the tournament whereas Yadav playing only in one match before.

However, the team management took the decision of fielding him because of the presence of four left-handers in the top seven in the Delhi Capitals line-up.

“He [Chahar] was bowling well, but towards the end of the tournament he was feeling a bit of pressure but he still kept picking wickets, he was decent,” said Jayawardene of Chahar.