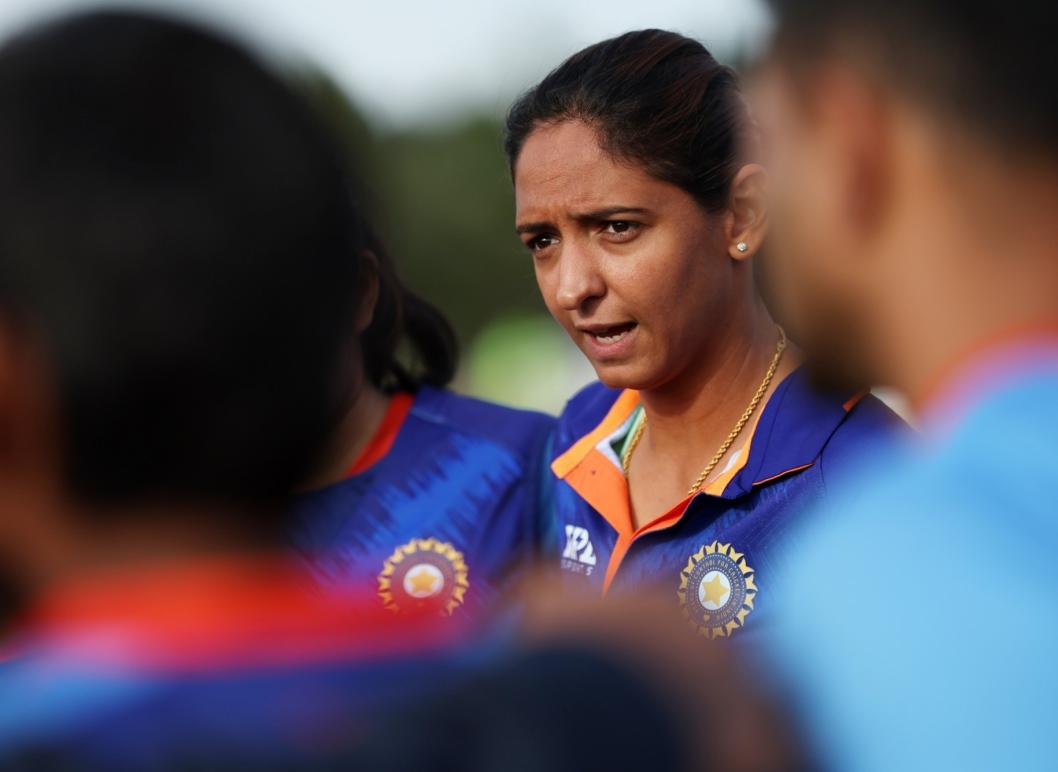 The 2017 Women's T20 Asia Cup, which will take place from October 1–15 in Sylhet, Bangladesh, was announced by the Board of Control for Cricket in India (BCCI) on Wednesday. The squad will consist of 15 players and be captained by Harmanpreet Kaur.

The round-robin format will see each club play six games. Prior to the championship match on October 15, the top four teams will advance to the semifinals, which are set for October 13.

Jemimah Rodrigues, a young right-handed batter who played for the Northern Superchargers and missed the England series due to a hand injury, was chosen by India for the squad, and Harmanpreet said that she is still receiving treatment at the National Cricket Academy (NCA) in Bengaluru.

Taniyaa Sapna Bhatia, a wicketkeeper-batsman, and Simran Dil Bahadur, a fast all-rounder, have been promoted to the reserve team from the team that just lost the T20I series in England 2-1. Young wicketkeeper-batter Richa Ghosh is able to hold her spot in the team despite Yastika Bhatia receiving the nod for the T20Is against England.

In addition, India has kept power batter Kiran Navgire, who made his debut in the format earlier this month, and all-rounder Dayalan Hemalatha, who made her international comeback after 2019 despite having a lacklustre tour of England.

India has won six championships, making them the most successful team in the competition's history. After starting out in the ODI format, the Women's Asia Cup switched to the T20 format in 2012.

India finished as runners-up in the 2018 Women's Asia Cup after being surprised by Bangladesh in a nail-biting last-ball final in Kuala Lumpur.

On October 1, India's Asia Cup campaign will get underway against Sri Lanka. They'll play back-to-back matches against Malaysia on October 3 and UAE on October 4. After that, on October 7, Pakistan will play India, and on October 8, Bangladesh will host. On October 10, Thailand will host India in the last round robin match.

The tournament was first scheduled to take place in Bangladesh in 2020, however because to the Covid-19 pandemic, it was later rescheduled to 2021 and then cancelled. For the first time since the 2014 Women's T20 World Cup, Sylhet will also serve as the venue for women's international cricket matches.