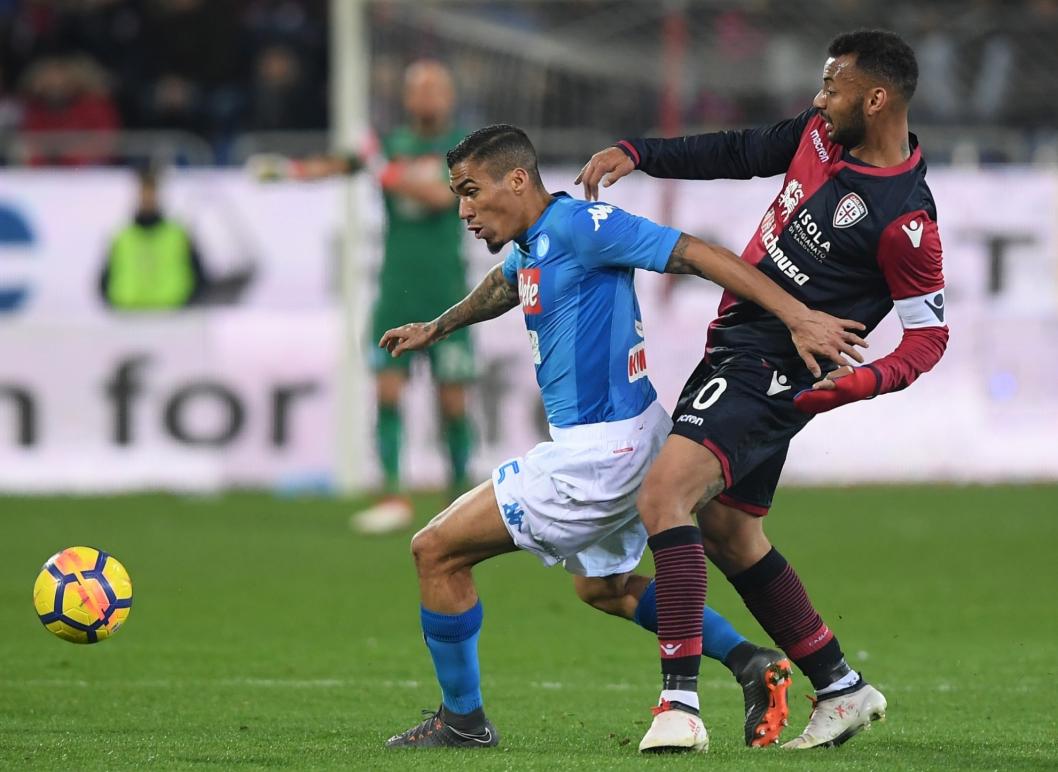 Joo Pedro, the game-winning scorer, was overjoyed to have helped Watford get back on the winning track after his fifth and sixth goals of the season gave them a well-deserved 2-0 victory over Reading in the Sky Bet Championship.

The 21-year-old was aware that Paul Ince's Royals would be a difficult challenge for the Golden Boys before the match at Vicarage Road, but Head Coach Slaven Bili and his coaching staff urged his team to exert pressure after losing to Coventry City the last time out.

The forward started by saying, "Today's game was a tough one; we knew we were up against a good team. I'm very happy for the two goals and for the victory at home in front of the fans.

"[Bili] reminded us that if we play confidently and independently, the results will follow."

Joao Pedro talked through both goals, confessing that his sole instinct was to ripple the net. He slotted a penalty in the first half before a cool-headed finish ended the match in the second.

He continued, "I only considered scoring because I felt the goal would be crucial. "At that moment, scoring the goal was the only thing on my mind.

The truth is that I missed the opportunity [for the second goal]! I just fired, and I was thrilled that it found the goal.

He expressed gratitude to the Watford supporters, who loudly sang Joao Pedro's name throughout the game, and noted that their support is crucial to achieving success.

We're grateful for their support and pleased with the outcome, said Joao Pedro. It's our last game here in more than a month, and we want them to know how important they are to us.