Joe Root's brilliance stands out but England need others to contribute 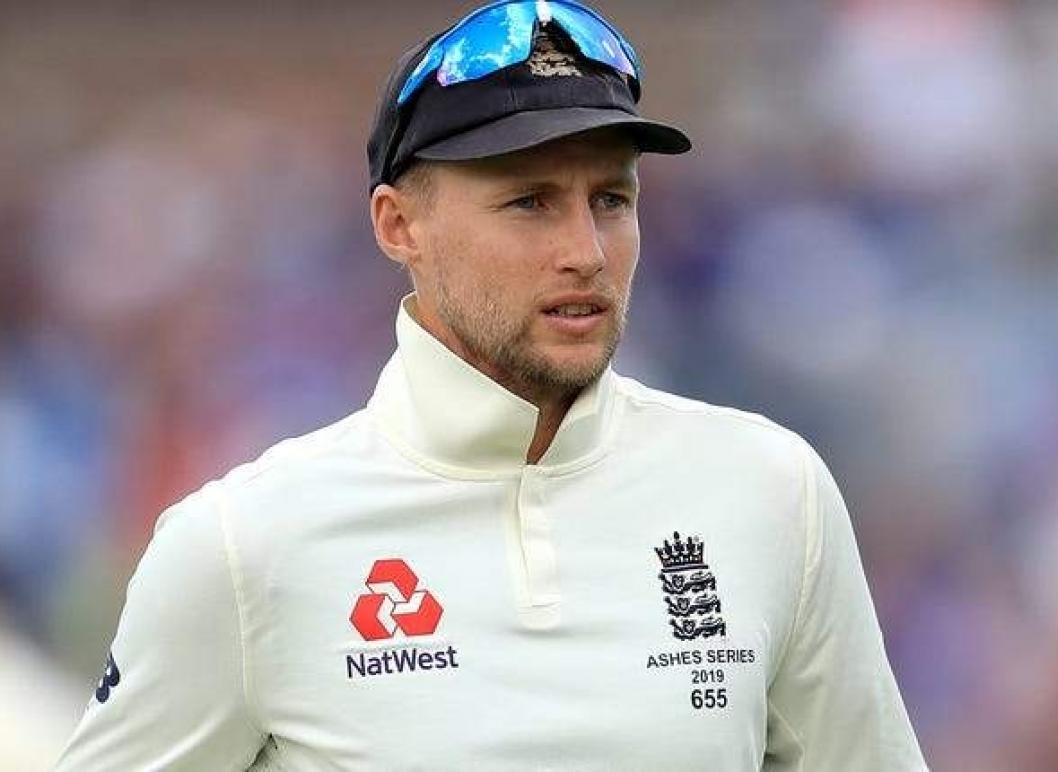 Hope is a dangerously beautiful thing. It helps you navigate through the darkest of days, but can also crush you with the sheer weight of its self-deceptive nature. For England fans, that stupid thing, hope, proliferated in abundance when Joe Root and Dawid Malan successfully managed to keep the Australian attack at bay on Day 3 of the Ashes Test.

After two days of collapses, dropped chances and self-deprecating jokes, England finally got some breathing space. The pitch looked dead, the Australian bowlers exhausted, and English batters unperturbed on perhaps the easiest day to bat on. The lively Gabba spirits had evaporated in the morning sun, allowing Root and Malan to have a good time out in the middle.

The optimism the partnership aroused was evident in the match reports of that day. 'England are back in this game,'  claimed Rob Key on Sky Sports. There was a flurry of encouraging tweets from English fans, and everyone felt that England have given themselves a massive chance.

New day, new beginnings. Then Root edged it to Alex Carey behind the stumps soon after play began, and that was where the disintegration began. Resuming the day on 220/2, England were bundled out for 297.

This has been a recurrent theme for England: Everything has fallen apart with Root's dismissal. He has been the adhesive tape binding a unit of fragile batters always ready to fall flat. Root's downfall triggers England's.

There is an air of invincibility around Root, a man operating at a different level, accounting for almost a third of the total runs England accumulated in their last 12 games. He has accounted for six of out seven centuries English batters have managed this year. The other hundred has come from Rory Burns, who averages 28.94 this year. Barring Root and Malan, none of the batters averages over 30.

Ollie Pope's strokes exude supreme confidence, but he rarely manages to convert his starts into substantial scores. The persistence with Jonny Bairstow has not materialised the way Root would have hoped for. Despite averaging a shade over 10, Zak Crawley but is in the squad, primed to replace Burns at some point in this series. There is also Jos Buttler, who always seems to be just a step away from cementing his place. Since his 55 at Galle in January, Buttler has not scored a half-century in ten innings.

Amidst this cesspool of mediocrity stands Root. Irrespective of how England has fared, 2021 will belong to him in the same way 2006 belonged to Mohammad Yousuf. If Root manages 244 runs in his next four innings, he will surpass Yousuf's record of most runs in a calendar year.

Only twice this year England have put more than 100 runs this year before Joe Root arrived on the crease. England were 17/2 when Root came and scored 228 against Sri Lanka. In the next match, he got a well-made 186 after England were 5/2. At Lord's against India, Root again bailed England out with an unbeaten 180. The list goes on and on.

But individual performances will only get a team so far. Having lost seven Tests already, England may emulate Bangladesh's record of nine defeats in a calendar year. With Tests lined up in Adelaide and Melbourne, England needs something special to avoid this ignominy. After all, their last Ashes win Down Under came over a decade ago.