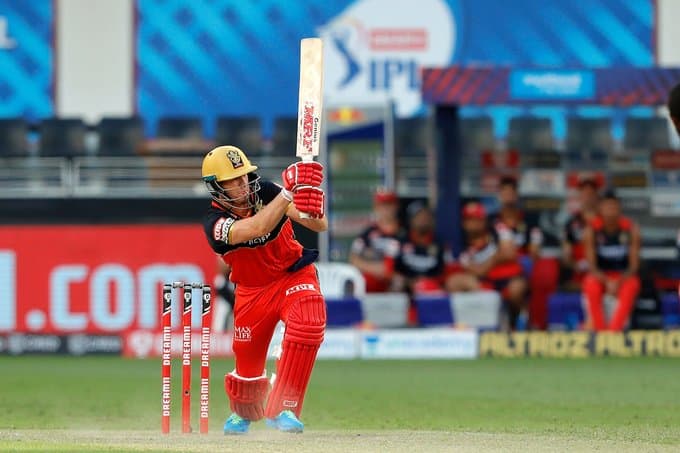 Rajasthan Royals captain Steve Smith’s return to form with the bat on Saturday was overshadowed by a blinder of a knock from Royal Challengers Bangalore’s AB de Villiers to take the game away from the Australian’s team at the Dubai International Stadium.

“Sure is a hard pill to swallow. Just got AB’d there. That was a pretty special innings on a slow wicket. We played for a majority of that game so, that’s two in a row we were in the box seat to win but didn’t. Disappointing,” he said after the match.

Chasing a target of 178, which RR set thanks to Smith’s 57, RCB were chasing an increasingly steep required run rate until de Villiers turned it around in the last two overs. He finished the game unbeaten on 55 off 22 balls.

“I thought (the total) was pretty good on a slow wicket. I thought we built the pressure pretty well and it took a pretty special innings to take RCB home,” said Smith.

Jaydev Unadkat, who bowled the penultimate over of the match, bore the brunt of de Villiers’ assault as the South African smashed three consecutive sixes off the first three balls of the over.

“We wanted to use Jaydev to the bigger boundary, he bowls a lot of slower stuff into the wicket. Obviously the boundary was not big enough for AB. There was a thought as well to try and use Jofra but I went the other way and that didn’t work,” said Smith.

Rajasthan Royals will next take on  Chennai Super Kings on Monday.