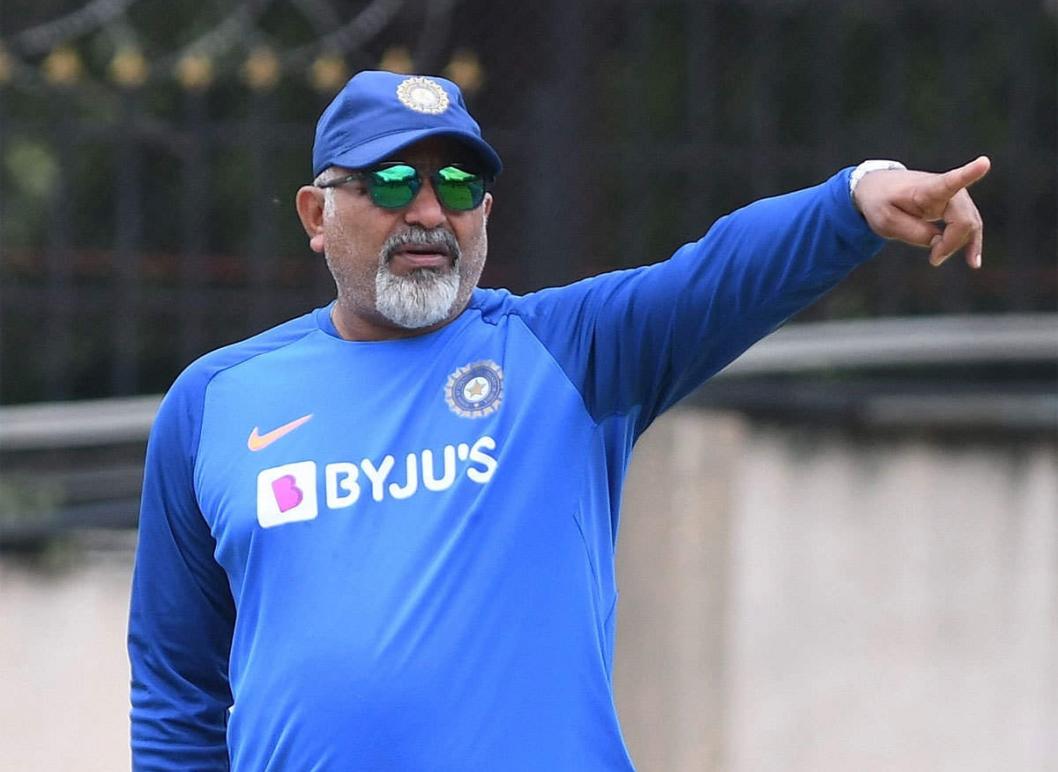 Kolkata Knight Riders have appointed Bharat Arun as their bowling coach for the upcoming season of the Indian Premier League. Arun will succeed Kyle Mills.

Arun was with the India Men's team in the same role. He was a very successful domestic player for Tamil Nadu, and featured for India in two Test matches and four ODIs.

'I'm very excited and looking forward to becoming part of a highly successful franchise, such as the Knight Riders,' Arun said on his appointment. 'I have admired the Knight Riders franchise for not only being very successful in the IPL & around the world in T20 leagues but also for the way it is very professionally run.'

Kolkata Knight Riders have retained Andre Russell, Sunil Narine, Venkatesh Iyer, and Varun Chakravarthy ahead of the mega-auction in February.