Kohli named as one of the five Wisden Cricketers of Decade 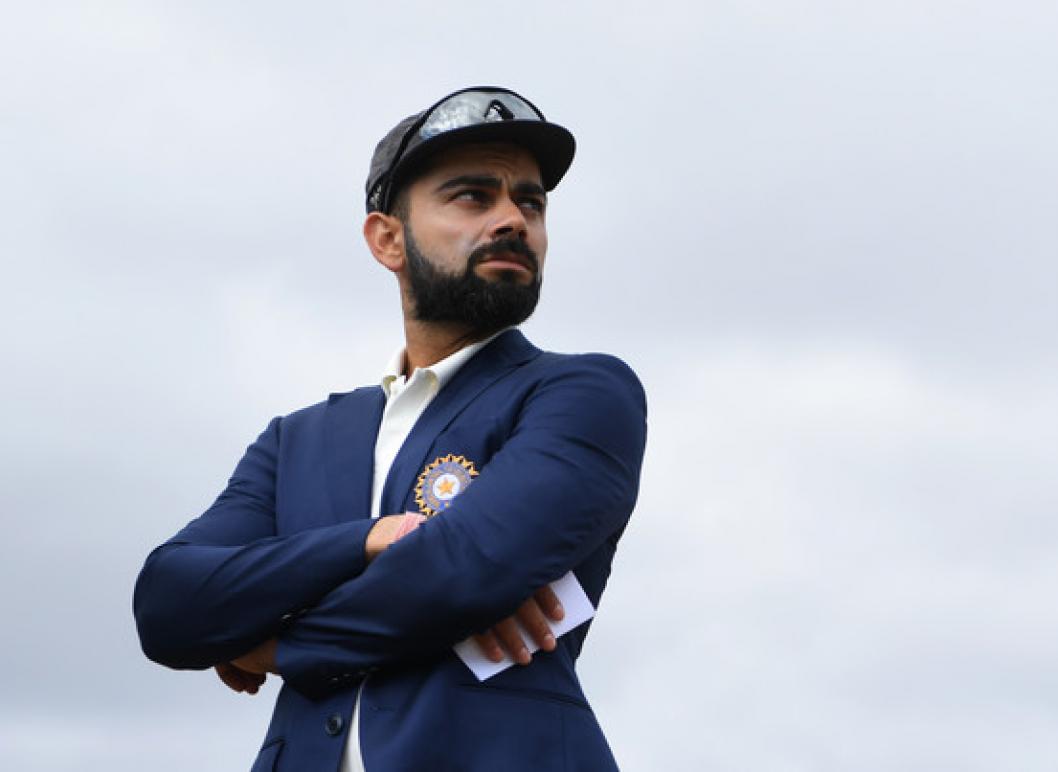 Indian skipper Virat Kohli has been named in the Cricketers of the Decade list that was announced by the Wisden Cricketer’ Almanac today. Kohli is one of the five players to be included in the prestigious list that also has South Africa’s Dale Steyn and AB de Villiers, along with the Aussie duo of Ellyse Perry and Steven Smith.

Kohli has scored 5775 runs more than any other batsman the last ten years across formats and is undoubtedly the best batter in international cricket currently. He was also named as the Test captain of the Wisden Test team of the decade and features in the ODI XI of the decade. “He is genius has been to rise, time and again, to the challenge. Between the end of the England tour in 2014 and the second Test against Bangladesh at Kolkata in November, Kohli averaged 63, with 21 hundred and 13 fifties,” Wisden wrote.

“It left him with a unique set of statistics – the only batsman to average at least 50 in all three international formats. Even Steve Smith was moved to remark recently that there is no one quite like him.”

“In many ways, there isn’t. Since the retirement of Sachin Tendulkar and the gradual waning of MS Dhoni, no cricketer in the world has operated under such daily pressure as Kohli.”

In the last ten years (since 2010), Kohli has scored 7202 runs in Tests with the help of 27 hundred, while he has scored 11125 runs in ODIs along with 2633 runs in the shortest format. He averages more than 50 in each individual format and already has 70 international tons to his name. He is just 30 hundred behind Sachin Tendulkar in the most hundreds scored list, and is likely to overtake second-placed Ricky Ponting, who has 71 hundred in international cricket, soon.