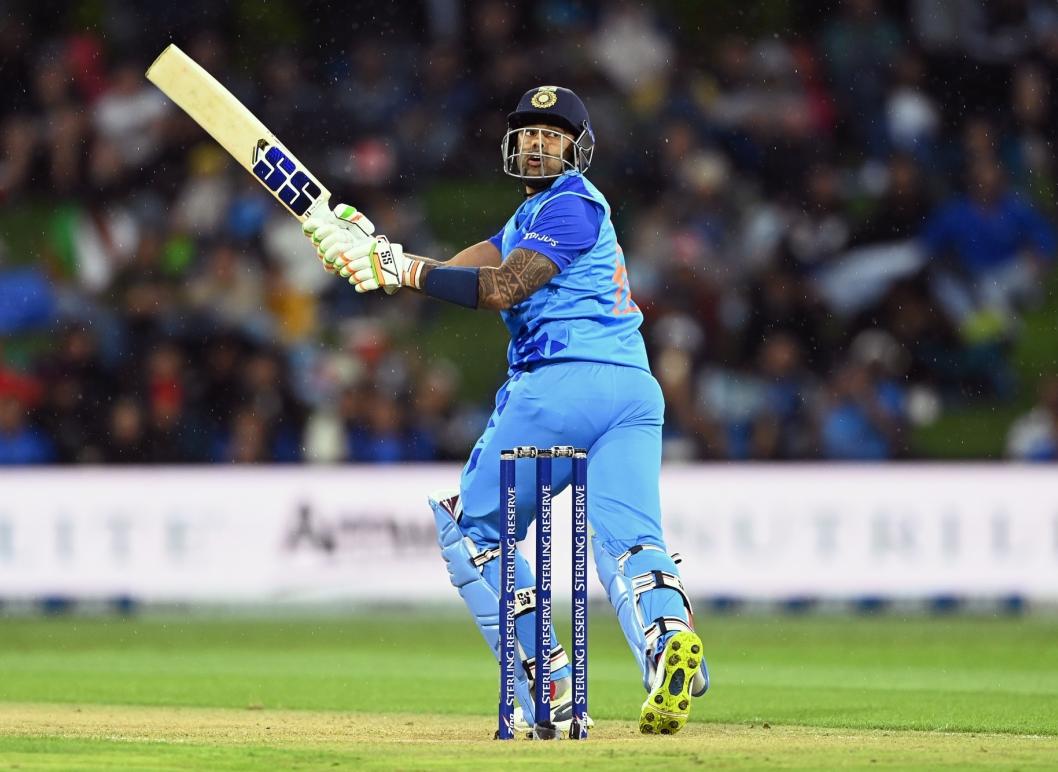 Kohli showed flashes of his vintage run-making self in the second half of 2022. He dominated the T20 Asia Cup in the UAE, finishing second in run-scoring with 276 runs in five games.

He also ended a nearly three-year century drought by scoring 122 off 61 balls against Afghanistan in the tournament's Super Four stage, laced with 12 fours and six sixes and a strike rate of 200.

Kohli's sensational form carried over to the T20 World Cup, where he played one of the greatest T20I innings in leading India to victory over Pakistan in Melbourne. The 82 not out in a thrilling last-ball victory set the tone for the rest of the tournament, in which he scored three more fifties and finished with 296 runs.

Suryakumar, who has been nominated for the ICC Men's T20I Cricketer of the Year 2022, had a sensational year in the shortest format of the game, becoming only the second batter in the format to score more than 1000 runs in a year with his 360-degree strokeplay.

Suryakumar had blazed through the Men's T20 World Cup in Australia, slamming 239 runs at an exceptional average of 59.75 and a whopping strike-rate of 189.68, including match-changing fifties against South Africa, Zimbabwe, and the Netherlands.

He hit 11 fours and seven sixes all over the park at a strike rate of 217.65 in the second T20I against New Zealand at Mount Maunganui to go unbeaten on 111 off 51 balls, his second T20I century.

However, it was his first T20I century against England at Trent Bridge in Nottingham, 117 off 55 balls, that drew the attention of cricket fans. Suryakumar lifted India from 31/3 in a run chase of 216 with his incredible stroke-making, giving the visitors a chance to chase down the target. Suryakumar put the team within striking distance of an incredible victory.

In 2022, Hardik shrugged off his time on the sidelines due to injuries to emerge as the all-rounder India desired, contributing heavily with both the bat and the ball. He had his best year in Indian colours, scoring 607 runs while also taking 20 wickets in T20Is.

While Kohli's knock against Pakistan at the T20 World Cup will be remembered for all time, Pandya also played a critical role in rebuilding the Indian chase from 31/4 to 113 off 77 deliveries by making 40.

Later in the tournament, he demonstrated his incredible hitting, with his 33-ball 63 taking India to a respectable total against England in the semi-finals, though the knock ultimately went in vain as his team was defeated by England by a 10-wicket margin.