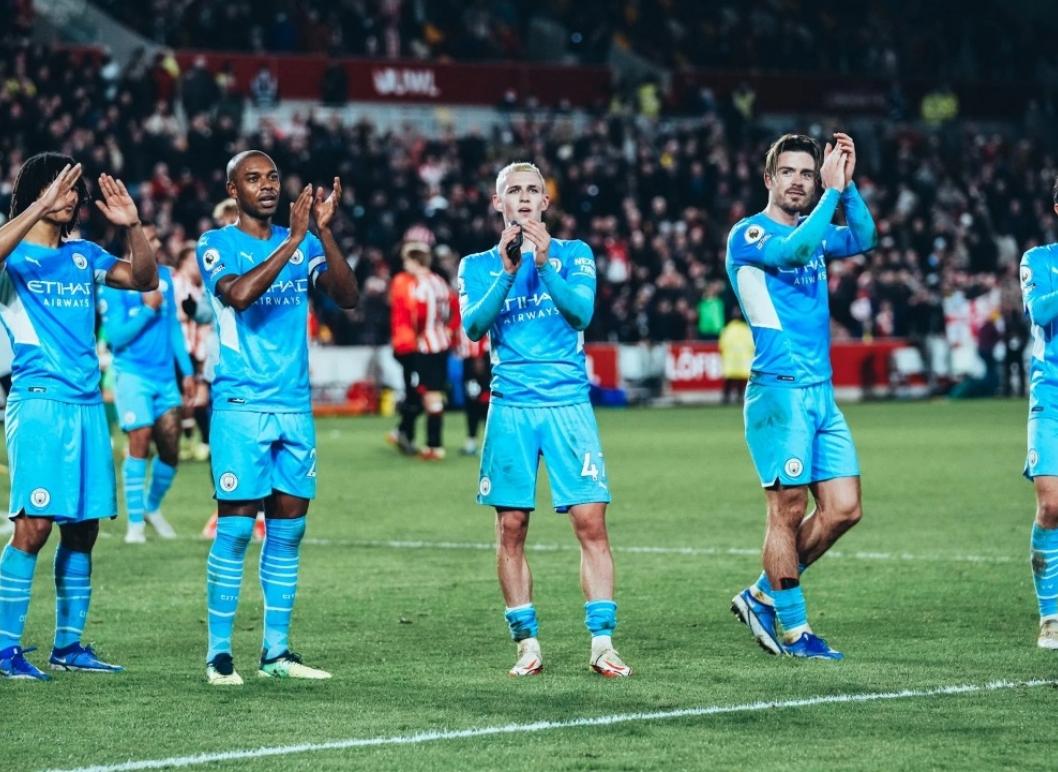 Senegal's younger players have been tasked by the African champions to perform better in their upcoming match against World Cup hosts Qatar. Kalidou Koulibaly, the captain of Senegal, issued the challenge.

Despite beginning their Group A campaign with a 2-0 setback to The Netherlands on Monday, Koulibaly claimed he still thought Senegal could move on to the next round.

The player told reporters, "We are still determined because we know there is something we can still do during this World Cup and we still believe in our prospects.

"During the upcoming two games, our young players will need to prove themselves. Our upcoming huge game against Qatar requires them to be at the top of their game.

After losing their opening Group A games, the two continental champions face again on Friday at the Al Thumama Stadium. In the tournament's opening match, Ecuador defeated Qatar 2-0. Koulibaly claimed that Senegal's loss to the Dutch, in which they allowed two late goals, was due to "little details" that went unnoticed.

"We ought to have tied the Netherlands team. We were aware that the minute details would determine the outcome. Now, we must compete in two finals. The 31-year-old Chelsea defender continued, "We are going to give all against Qatar to be able to play a decider versus Ecuador.

"I believe we played well on defence. The 2-0 scoreline did not accurately reflect the game, and we accomplished several positive things. But that's how it is in professional football.

Despite having a rocky start to the World Cup, goalkeeper Edouard Mendy has the full confidence of Senegal coach Aliou Cisse.

The two goals that his team conceded to The Netherlands in their opening match may have been blamed on Mendy.

Edouard is doing very well, Cisse told reporters on Thursday. "He has a steely resolve," he added. "Edouard's qualities speak for themselves; I don't believe anyone is doubting him. He occasionally experiences highs and lows, but he always has my complete and total trust, as well as the trust of his teammates. He'll be playing on the field tomorrow, Friday.

Koulibaly, a Chelsea teammate of Mendy's, claimed that the public was overreacting to the goalkeeper's performance. We are making a big deal out of this, he added, "It is usual to go through difficult stages."