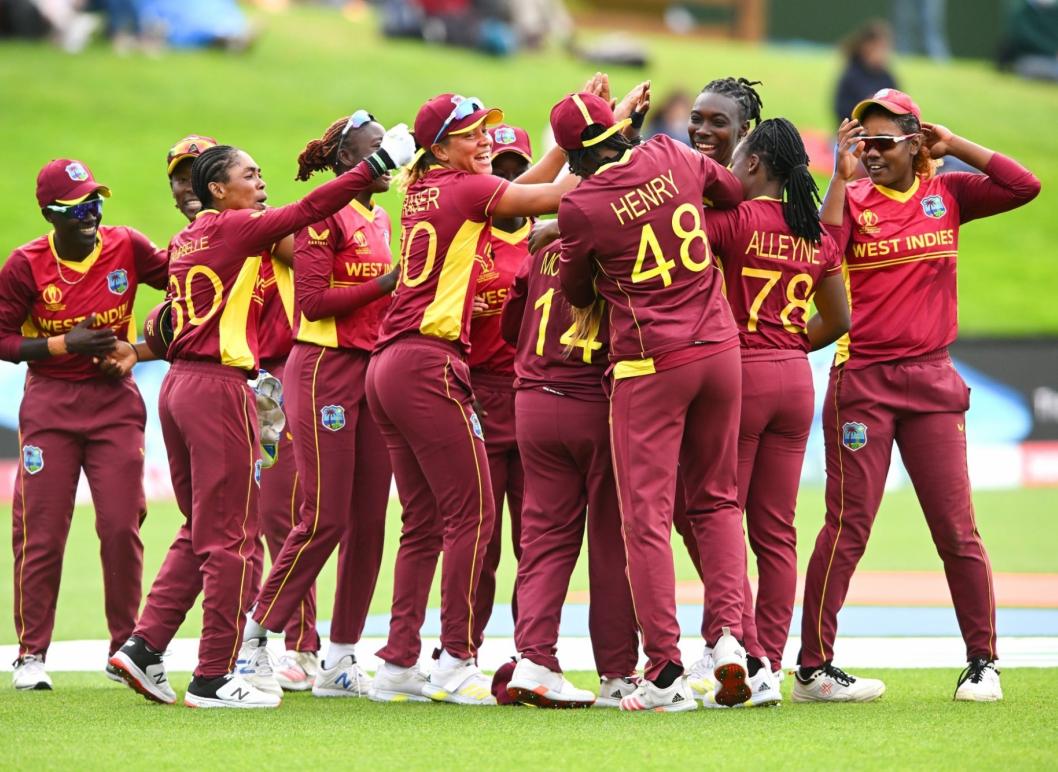 On Thursday, Kycia Knight and Shemaine Campbelle were re-inducted into the West Indies team for the upcoming two women's ODI matches against England at the Sir Vivian Richards Stadium in Antigua. The matches will take place on December 4 and 6.

Kycia and Shemaine, the two keeper-batters who have recovered from their injuries, will give the hosts a boost, but veteran all-rounder Stafanie Taylor is still out due to the knee injury she sustained in the third ODI against New Zealand in September.

Shemaine Campbelle and Kycia Knight's inclusion in the ODI squad after missing the most recent series due to injury will strengthen the team in Stafanie Taylor's absence, who is currently recovering from an injury she sustained during the team's September series against New Zealand.

Lead Selector Ann Browne-John stated in an official statement that "the CG United ODI matches are crucial as points won will move us a step closer to automatic qualification for the next ICC Women's World Cup in 2025."

After losing their inaugural series to New Zealand 2-1 at home in September, the West Indies, who are now in fifth place, have another chance to earn points in the ICC Women's Championship (IWC) with the ODI Series.

England, which is seventh in the standings, will also be trying to pick up some victories after India swept the series 3-0 at home.

A five-match T20I series will follow the end of the ODI series. The first match will take place on December 11 in Antigua, and the remaining four will be played in Barbados through December 22.

Both teams will benefit from the series as crucial practise for the 2023 Women's T20 World Cup in South Africa, which starts on February 10. England and the West Indies are paired up to compete in Group 2 of the tournament.

"Following New Zealand's tour of the West Indies, this series against England continues our crucial practise for the upcoming Tri Series against India and South Africa and the ICC Women's T20 World Cup that will follow. The players have a fantastic opportunity to grow and compete for selection to the Tri Series and World Cup "Ann Browne-John was added.