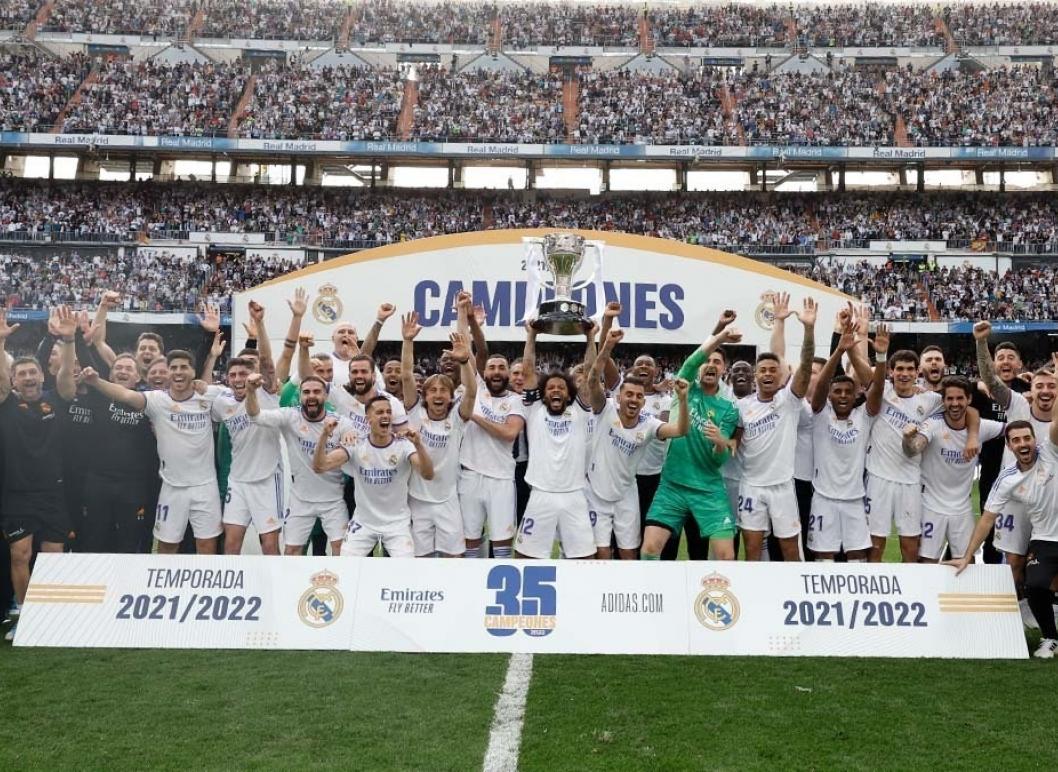 La Liga has announced that Spanish professional clubs suffered losses of EUR 892 million (GBP 765 million) due to COVID-19 in the 2020/21 season. This was the first time since 2012 that the Spanish league made a loss as a whole.

On the bright side, they expect to fully recover within two seasons. The ongoing 2021/22 season is expected to be the first step on that road to recovery, with over EUR 4 billion (GBP 3.5 bn) expected in revenue. The EUR 3.8 billion of revenues they recorded in 2020/21 was nearly 25% down on the previous season, which was also impacted by the pandemic, but not to the same extent.

Half of the drop in revenues was attributable to a sharp drop in player transfers.

Barcelona accounted for 56% of all losses incurred. The reasons behind that go back to years of mismanagement under the presidency of Josep Maria Bartomeu. One consequence of that was the loss of their star asset, Lionel Messi. Barcelona decided they could not afford to pay the new contract they had originally awarded him.

Bartomeu eventually resigned and was replaced by Joan Laporta, who later disclosed that Barcelona had debts of EUR 1.35 billion, nearly 50% of which was owed to banks.

Since then, they have agreed to various restructuring efforts, and have raised additional capital that they will use to help renovate their Camp Nou stadium. They have also raised money by giving stadium naming rights to the music streaming service Spotify.

Barcelona are one of five clubs to have opted out of an agreement with private equity from CVC, who, in return for providing substantial investment, have been given an 8.2% stake in a company that will get broadcast revenues and sponsorship rights for the next fifty years.

Under the agreement with them, clubs are committed to allocating 70% of funds to investment in new infrastructure projects, 15% for signing new players, and the remaining 15% to pay down debt.