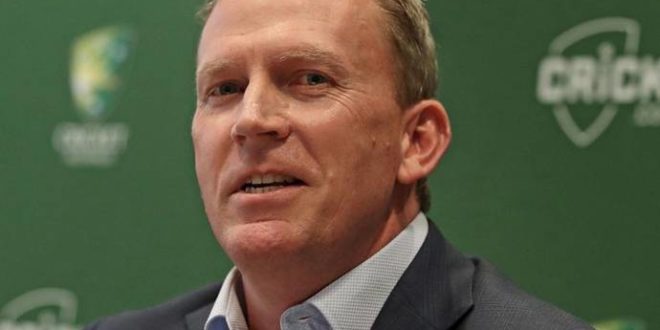 Cricket Australia chief, Kevin Roberts, has expressed his concerns over the ‘very high risk’ over the October-November schedule of the ICC T20 World Cup.

In a video call with journalists on Friday, Roberts hinted that it would be wiser to host the tournament in early 2021.

“Obviously, we’ve been hopeful all along that it could be staged in October-November but you would have to say there is a very high risk about the prospect of that happening,” Roberts said

“In the event that doesn’t happen, there are potential windows in the February-March period, October-November the following year.

“And there are implications here for the ICC over a number of years. So there’s a lot of complexity for the ICC to deal with.” he added.

It must be noted that if the IPL moves to the October – November schedule there would be a clash of dates with Australia’s scheduled T20 series with West Indies (Oct 4th – 9th) and series with India (Oct  11th -17th) .

In a scenario like this, Cricket Australia will have to decide on making exceptions on players contracted with IPL teams, but Roberts did not address the question on the video call with the journalists.

“The question of the IPL will be addressed when a decision is made around the T20 World Cup, that’s the key influencing factor there,” he remarked.