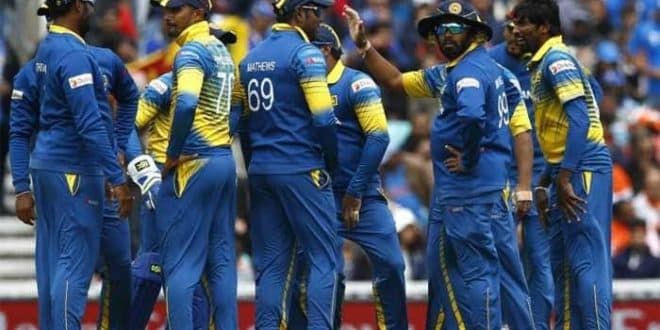 A selected 13-man group of Sri Lanka cricketers, primarily bowlers, will return to training on Monday after the lengthy break following the COVID-19 pandemic. With efforts to restart sports in full swing after the coronavirus shutdown, the cricket board said that they hope this is the beginning of resuming the game.

Cricket came to a halt in the Island Country after a visiting England side pulled out on the second day of a four-day practice match on March 13. They were due to play a two-Test series. South Africa were also scheduled to visit the country but that tour is also in casualty as of now.

Thirteen players will stay in a hotel for a 12-day camp at the Colombo Cricket Club (CCC) Ground, Sri Lanka Cricket (SLC) said in a statement. The players will be joined by a four-member team of coaches and assistants.

A coaching and four support staff members will oversee the training, during which players will not be allowed outside the hotel premises and the practice venue.

The SLC would ensure everyone at the training camp adhered to the government health regulations, it added.

Sri Lanka are preparing to host India for a limited-overs series in July. But BCCI is het to officially confirm the tour. Head coach Mickey Arthur had customised home-training regimes for many players in the national team after the lockdown was imposed.