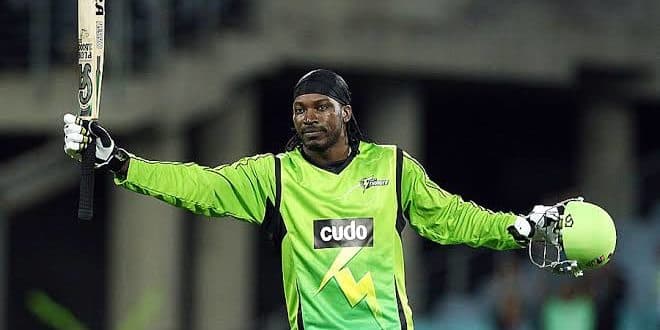 Chris Gayle’s laid-back, relaxed attitude is as well known as his larger than life celebrations. His extraordinary six-hitting skills aside, Gayle is often accused of being a lazy trainer and in a recent episode of the Cricket Badger Podcast, Mark Cosgrove, a former teammate of Gayle’s at Sydney Thunder in the Big Bash League (BBL), explained how Gayle’s relaxed demeanor forced the franchise to change the time of its sessions to guarantee Gayle’s presence.

“We had him at Sydney Thunder for a couple of years and he was really good,” said Cosgrove. “He was awesome to be around and his laid back attitude was quite funny at some stages…we had to train in the afternoon because every time we would train in the morning, he would just sleep so we changed our training to the afternoon so he’d train with us.”

Gayle’s lazy approach in training might have affected the whole franchise. Sydney Thunder came last in both of Gayle’s seasons at the club. In the 2012/13 season, they lost all eight of their games.