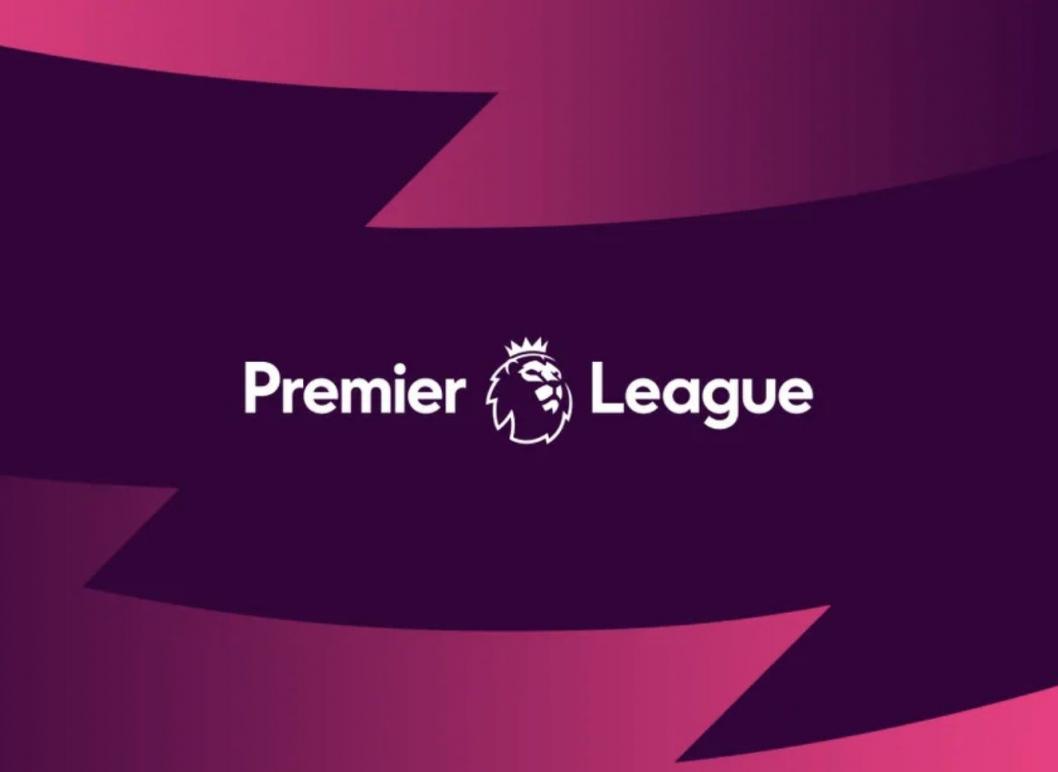 The fight to see which club will join Norwich City and Watford in the Championship next year is down to two teams. Both teams are on 35 points, but Burnley have a vastly superior goal difference.

After a dramatic night, Everton guaranteed Premier League survival for another year by coming from behind to beat Crystal Palace at Goodison Park. Meanwhile, Burnley were securing what may yet prove to be a precious point by drawing at Aston Villa, despite finishing with ten men. Going into Sunday’s final round of fixtures, Burnley just need to match or better the results of Leeds United, in order to stay up.

Burnley entertain Newcastle United at Turf Moor, whilst Leeds must travel to London to play Brentford.

Any suggestions that Brentford are safe will take it easy in that match can be discounted. There is a sub-plot to this fixture with animosity between the two teams from when they were rivals in the Championship. Brentford would like nothing less than to be the side to send Leeds back down. When the two sides met at Elland Road in February, missiles were thrown by the home crowd at several Brentford players.

To add to the tension surrounding the match, Brentford are preparing the biggest police operation in their history. They fear that, if their relegation is confirmed, travelling fans could go on the rampage.

That will see the normal number of police officers on duty for the match increased from 100 to 800, employing a record number of stewards. For the first time, tickets will be sold away from the stadium.

Meanwhile, home ticket sales to Brentford supporters have been limited to those who can prove that they have attended at least three games this season. That is an attempt to stop Leeds fans gaining admission to the stadium.

Whilst not pre-judging the situation, it already seems likely that the match will not pass off without trouble of some sort. Whether the Leeds fans are in a mood to celebrate at the full-time whistle or will want to vent their anger may depend on what Burnley do in their match.