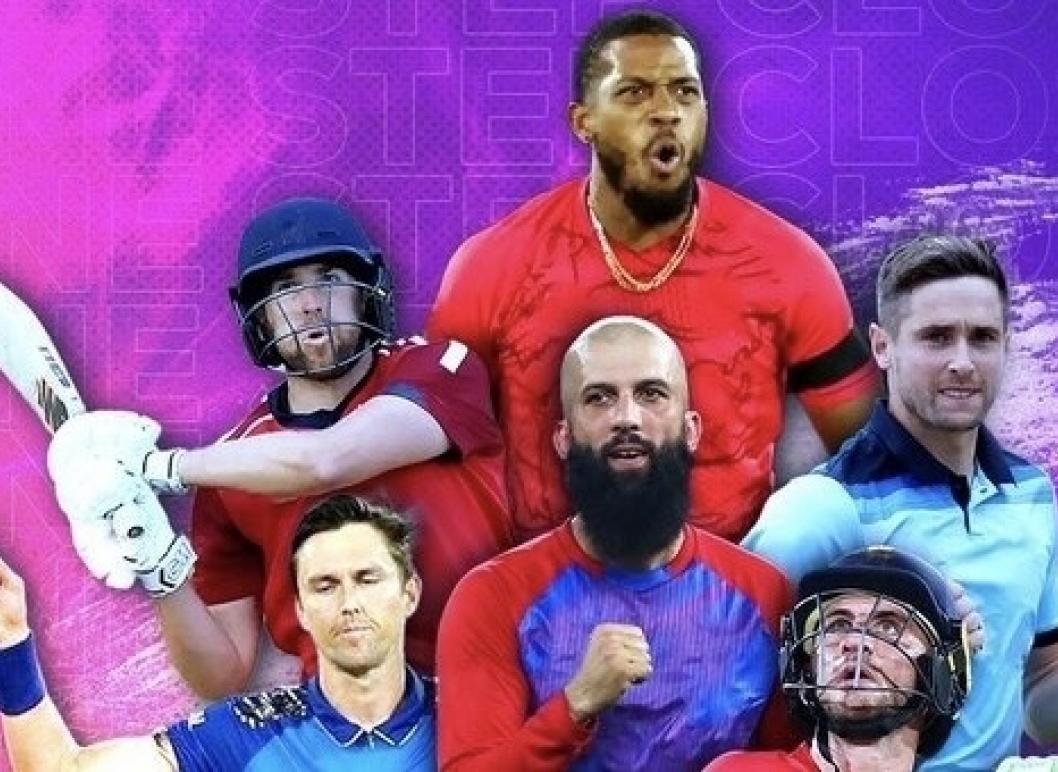 With some of the biggest cricketing superstars like Andre Russell, Shimron Hetmyer, Moeen Ali, and Wanindu Hasaranga due to travel to the United Arab Emirates to kick off the League in January 2023, the International League T20 (ILT20) promises to be a high-octane tournament.

However, this competition is for both aspiring and experienced cricketers in the UAE, not just the veteran players.

The League's six ILT20 franchises, Abu Dhabi Knight Riders, Desert Vipers, Dubai Capitals, Gulf Giants, MI Emirates, and Sharjah Warriors, will be aiming to use the tournament to grow the home talent in the UAE and give them an opportunity to shine alongside the biggest of stars. This is because there is an exceptionally deep talent pool of Under-19 and Men's players from across the Emirates on offer.

The Director of Cricket and Head Coach of Emirates Cricket, Robin Singh, expressed his concern for his UAE-charges as well as the League's legacy "We believe that by giving our UAE-based players, who might otherwise not have the opportunity to play in other leagues or fit into a reserve category, an unparalleled experience to train and play with some of the best cricket-names and entities in today's game, we are walking the talk. We have some outstanding talent within our reach as well as talent that has not yet been discovered. They deserve to have their moment, and we are incredibly proud of them and appreciative to the franchise owners and their management teams for seeing this through to the end and supporting it."

Franchise squad, the Desert Vipers, held trials for UAE players in the Gulf nation in October in an effort to find local talent. Before the players put their skills on display to earn a spot in the Vipers team, the players spoke with former Australian all-rounder and Viper director of cricket Tom Moody.

When discussing the proceedings, Tom Moody said: "The idea behind the trial is to give us a chance to look at individuals who are not in the T20 World Cup's immediate limelight, since there are many players outside who would deserve a berth in that squad. Additionally, we are examining the athletes under the age of 19. It's crucial that we make the right choice since two of the four UAE players we choose for the Vipers team will be in our starting lineup."

Irfan Pathan, a former Indian cricketer, discussed the ILT20 and how the UAE has become a popular cricketing destination "I congratulate the UAE for establishing their own league and wish them success as they give many of their young people opportunity. Both the weather and the on-site amenities are excellent. Certainly among the most well-liked locations for cricket is the UAE."

The first ILT20, which has acquired multi-year ICC permission, will be contested in a 34-match format across the UAE's exceptional, top-notch cricket venues in Dubai, Abu Dhabi, and Sharjah starting in January (2023).