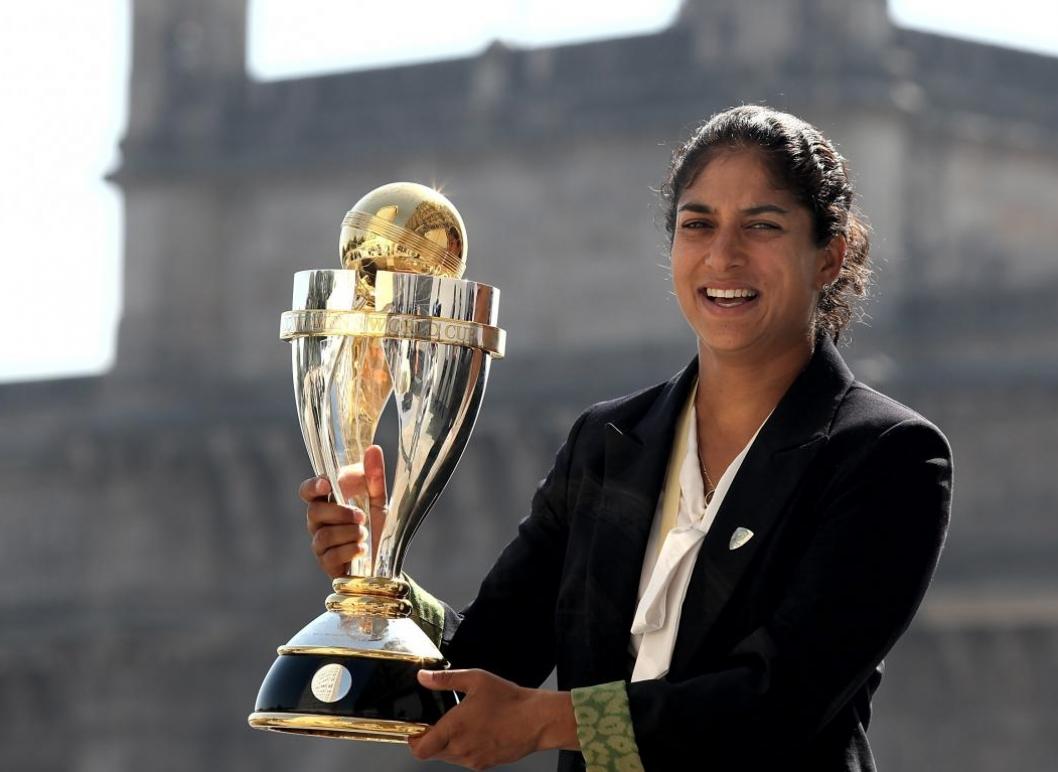 Lisa, 42, follows the likes of Barry Richards, Jimmy Adams, and most recently Vikram Solanki as FICA presidents since the organization's inception. She has played eight Tests and 125 WODIs and scored nearly 4,000 international runs throughout the three forms.

"I am honoured and delighted to be FICA's next president; we are entering a new chapter of the game in which our male and female players will have access to more cricket than ever before, and more countries will be playing the game, demonstrating that cricket is unquestionably becoming a global game."

"I am looking forward to working on behalf of our member players' associations and players, and in particular to working with the ICC to ensure that all players' rights are safeguarded, and that we can work together with administrators to improve our game," the India-born cricketer said.

"We are thrilled to announce Lisa's appointment as FICA president, our first female president, following consultation with our members." Lisa was definitely the greatest candidate, and her credentials as a former athlete and broadcaster are unrivalled.

"Her prior responsibilities as an independent director of FICA and on the Board of the Australian Cricketers' Association indicate her longstanding commitment to the players' association movement and improving player rights," said Heath Mills, FICA executive chairman.