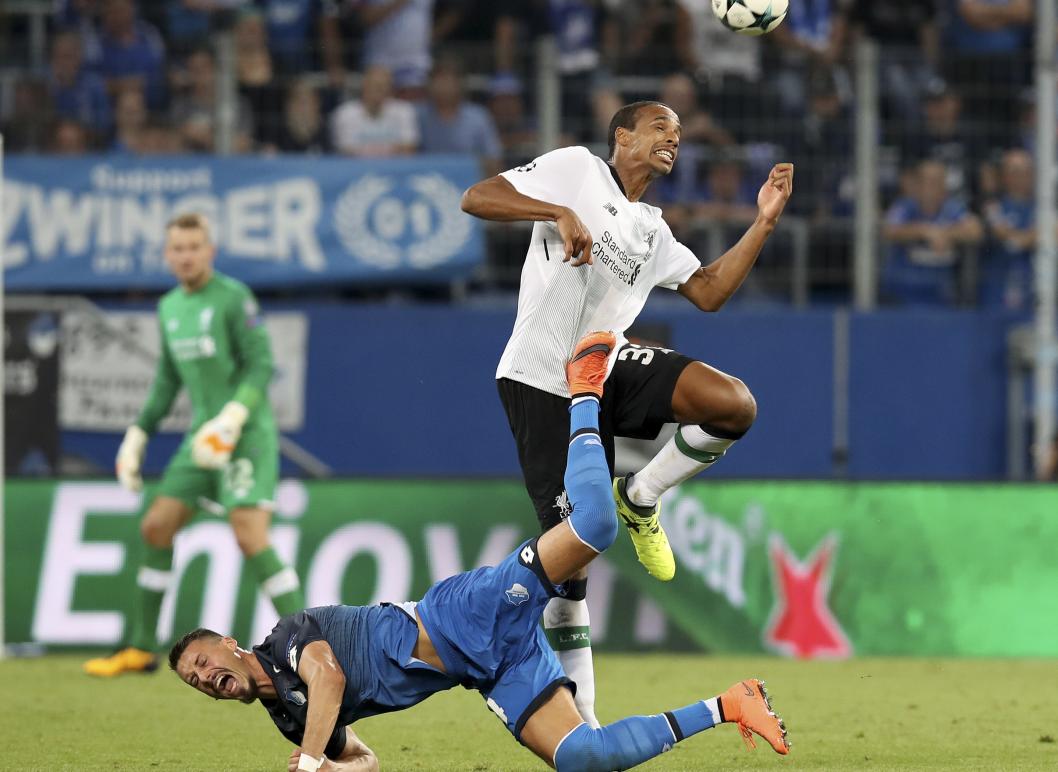 Jürgen Klopp's midfield is the area that requires the most improvement in 2023. Throughout the course of the current season, Liverpool's players have lacked vitality, vigour, enthusiasm, and industry, and they have appeared worn out and exhausted in the centre of the park.

The Reds are looking to Jude Bellingham to fill the void, but in the future, another issue might surface. With Virgil van Dijk, Joe Gomez, Ibrahima Konaté, and Jol Matip all returning to full fitness in time for the Premier League to resume following the World Cup, the heart of Klopp's defence is currently in good shape, but that could change.

Although Liverpool's centre back group is unquestionably strong, new players will need to be acquired as soon as possible. Matip is now 31 years old, and as a result, his contract, which is set to expire in 18 months, appears unlikely to be renewed, which means a space at the back will undoubtedly open up.

Matip will soon depart, and Van Dijk is also 31 years old at this point. Although it is likely that the Dutchman will stay in Merseyside for many years to come, his superhuman ability to play every single week may eventually wane.

The captain of the Netherlands has started each of Liverpool's Premier League games this year, and in the two seasons prior to his catastrophic injury against Everton in 2020, he had started 76 of a possible 76 games.

It's just a matter of time before Klopp needs to add new defensive legs, and in Joko Gvardiol, he may look at signing a player who grew up a lifelong Liverpool supporter, tuning in to live matches with his parents from his native Croatia.

"Since I was a little boy, my dad and I watched Liverpool matches, and I grew up with only them," Gvardiol told Croatian news outlet 24Sata in the past. "When I took football more seriously, I started following them, and I definitely want the Premier League and Liverpool."

At RB Leipzig in Germany, the 20-year-old defender has in fact emerged as one of the continent's most promising prospects. He has quickly risen to the top of the transfer market since being snatched away from Dinamo Zagreb in the summer of 2021.

According to Alfredo Pedulla, Chelsea is strongly associated with the player, who is valued at £51 million ($63 million/€60 million) by Transfermarkt. This is logical given Chelsea's defensive shortcomings after losing both Andreas Christensen and Antonio Rüdiger in the previous summer. Gvardiol is prized for a reason, not the least of which being his propensity for using his left foot.

Since left-footed players are less common at the highest levels of the game and can help with building moves from the back, they tend to be worth a little bit more on the market. In the opinion of many coaches, the ideal duo consists of one left-footer and one right-footer.