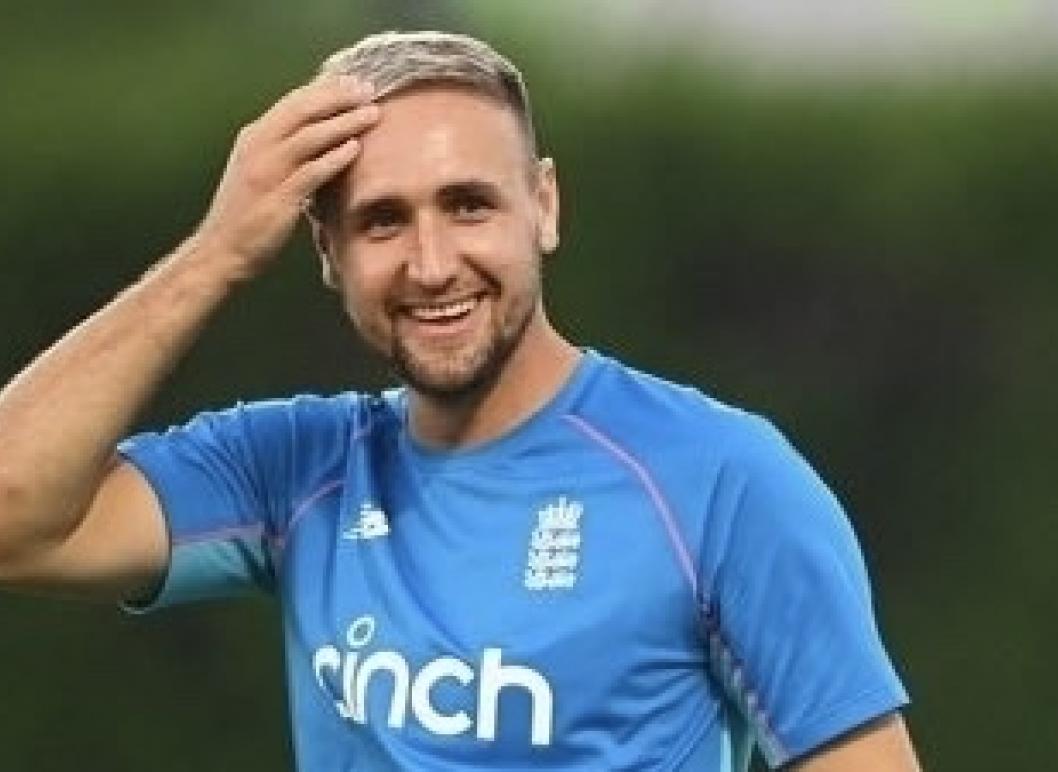 Due to an increased international workload, England all-rounder and T20 specialist Liam Livingstone has withdrawn from the upcoming season of Australia's Big Bash League (BBL) for Melbourne Renegades.

The 29-year-old was supposed to be available for the first eight games of the tournament, which starts on December 13, but the Renegades are "disappointed" with the choice.

Tuesday, the Melbourne Renegades confirmed that Liam Livingstone had left the BBL-12, according to a statement they released. The Renegades selected Livingstone, a member of England's recent T20 World Cup victory, with pick one in the first BBL Overseas Draft. He was anticipated to be available for the first eight games of the competition.

"Since the Draft, Livingstone has committed to more overseas projects. His replacement for the first four BBL games was West Indian all-rounder Andre Russell. He was named to England's Test team for a series in December. Livingstone has now withdrawn from the remainder of the competition due to his increasing workload "The sentence was read.

The general manager of the Melbourne Renegades, James Rosengarten, expressed his understanding of Liam's decision despite being disappointed that he won't be playing for the team this summer.

Liam is an excellent cricketer, which is why we chose him with the first overall pick in the draught. Since then, his timetable has changed as a result of the addition of international obligations, and we wish him luck as he works to make his Test debut.

"We are aware that Liam had been looking forward to playing for our club and working with our head coach, David Saker. Hopefully, we'll be able to accomplish it in the upcoming seasons.

"Over the past few months, we have maintained regular contact with Liam and his management, which has allowed us to develop a strategy that is best for the Renegades this season.

"We already have Andre Russell signed for the first four games, and we are confident in the match-winning skills he will bring to our club.

We are excited to be able to announce another well-known acquisition for the Renegades in the near future thanks to this news, which has allowed us to investigate replacement options with broader availability beyond the first half of the competition.

The Renegades will play their first home game on December 18 against the Sydney Thunder at Marvel Stadium before beginning their BBL-12 campaign on December 15 against the Brisbane Heat in Cairns.