Looking back at the Women’s Tennis in 2021 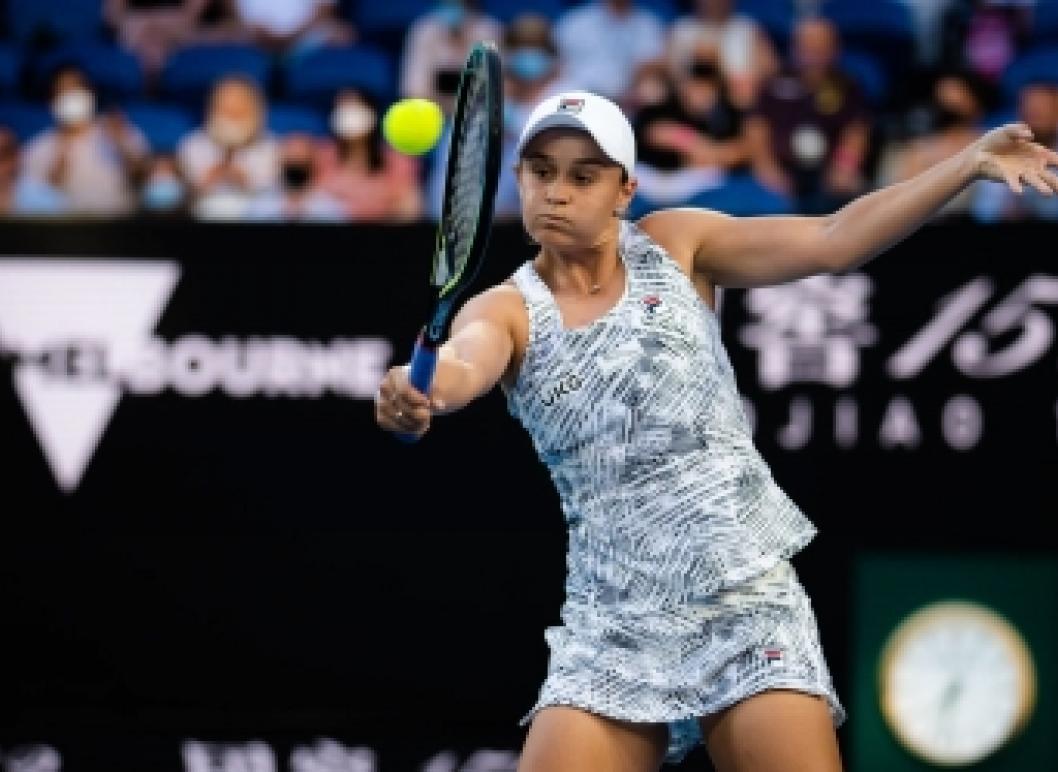 Women’s tennis continued its reputation as being more open than the men’s game in 2021, despite Ash Barty’s stature as world number one rarely being challenged.

The Grand Slams were won by four different women, with the US Open producing arguably one of the greatest surprises the sport has ever seen.

Like their male counterparts, the top players began the year in quarantine in Melbourne ahead of the Australian Open. Some of them were confined to their hotel rooms for two weeks without a break.

When they did emerge, Naomi Osaka emerged to claim her third Grand Slam title, beating Jennifer Brady in the final. At the time, Osaka was expected to dominate the sport, taking over the mantle from Serena Williams.

However, her year began to unravel at the French Open where she refused to conduct post-match press conferences. After a few days of furore, she withdrew from the tournament, citing mental health struggles.

She missed Wimbledon as well. She played at the Tokyo Olympics, where, because of her Japanese heritage, she was a poster girl for the event, but she was knocked out of the tournament relatively early.

It remains to be seen whether she will have the mental capacity to cope with the demands of the tour full-time in 2022.

Barbora Krejcikova of the Czech Republic, primarily considered a doubles specialist, won the French Open, while Barty herself claimed the Wimbledon crown, her second Grand Slam.

That tournament saw a wildcard given to a teenager Emma Raducanu, then barely known outside the closed circle of British tennis. She surprised everybody by reaching the fourth round.

However, it was what she did at the US Open in New York that made the world take notice.

Beginning ranked 150 in the world, she had to come through three rounds of qualifying just to make the main draw. Not only did she do that, but she progressed to the final without dropping a set, where then beat another teenager Leylah Annie Fernandez of Canada.

That made her the first player ever to win a Grand Slam in the Open era as a qualifier.

Now her challenge will be to try and build on that and prove it was not a flash in the pan.

The year concluded with the WTA finals in Mexico, which produced another winner, this time of the Spaniard, Garbine Muguruza.

Mention must also be made of Serena Williams. Now 40, she began the year still chasing the elusive 24th Grand Slam title that would have drawn her level with the record of Margaret Court.

But she suffered disappointing exits in Melbourne and Paris, slipped and had to withdraw from her first-round match at Wimbledon due to an injury, and subsequently missed the US Open. She has already withdrawn from next month’s Australian Open, and some are questioning whether she will ever return to the court.