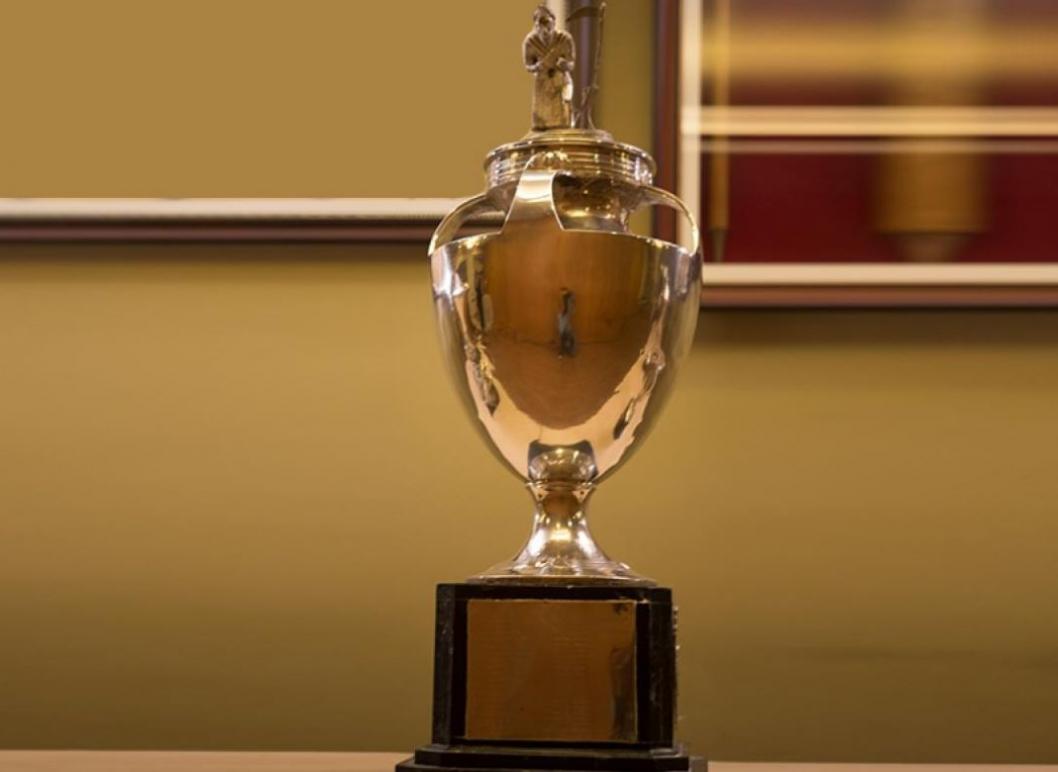 Madhya Pradesh won their first Ranji Trophy since 1952/53 – they used to be called Holkar back then – with a six-wicket win over Mumbai in the 2021/22 final, at M. Chinnaswamy Stadium, Bengaluru. Mumbai had to defend only 108, and Dhawal Kulkarni (1-7) ignited some hope by clean bowling Yash Dubey (1) in the second over. However, Himanshu Mantri (37) and Shubham Sharma (30) steadied the ship with a 52-run stand for the second wicket.

Shams Mulani (3-41) kept striking at one end, but they were not enough to prevent an MP win. Mantri was bowled trying to sweep him, while Parth Sahani (5) was caught at deep mid wicket. And with only seven to score, Shubham reached out for a wide ball and lobbed it to point. Rajat Patidar (30*) and Aditya Shrivastava (1*) then got the remaining runs.

Sarfaraz's 982 runs won him the Player of the Tournament award.