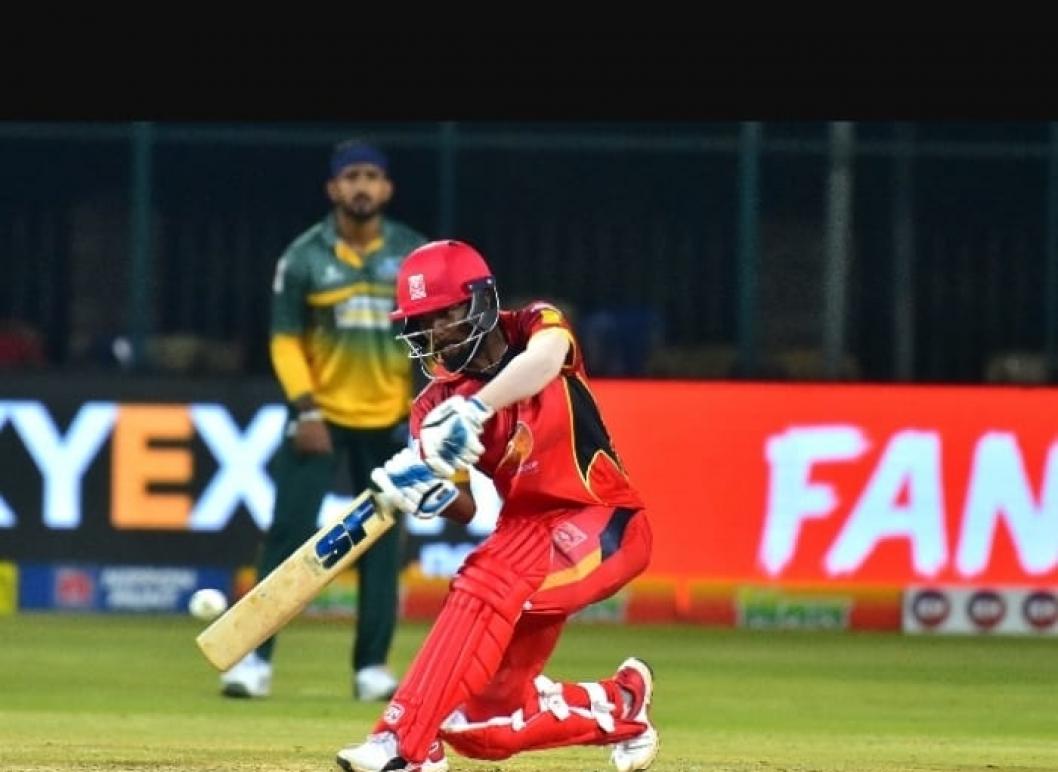 The Shivamogga Strikers, who chose to bat first, got off to a quick start with Rohan Kadam on the attack right away. However, the Strikers were under strain since Vinay Sagar (#6) and Siddharth (#7) couldn't keep him company for very long.

The ship was then steadied by Sharath BR and Kadam, who both put up a 52-run stand to get the Strikers moving.

The Strikers appeared to be in good shape for a solid finish at 82/3 in the 12th over. Soon later, Kadam reached his second consecutive half-century in the tournament while playing with Stallin Hoover. Prior to Kadam's dismissal for 64 after scoring 64 runs off 49 balls and hitting five fours and three sixes, the pair added 43 runs for the fourth wicket.

In retaliation, Mangalore United had a rough start after losing captain Samarth R for two in the second over with the score at three. But once Macneil Noronha and Nikin Jose took over, that would be the Strikers' only moment of happiness for a time.

When the partnership of 58 was broken, the pair had already withstood the pressure and had increased their scoring pace to almost 8 runs per over. The second person to leave for 27 was Noronha, and Nikin was now alone with Amit Verma.

While Amit pounced right away, Nikin patiently worked his way up to fifty in the thirteenth over before exploding as Mangalore entered the box. After receiving his fifty, Nikin was dropped twice, but he was still keeping the Mangalore chase moving along quickly. Nikin destroyed the Tigers' bowling, and Amit had the finest seat in the house.

Amit Verma, who struck 41 not out, ended the game with a huge six in the 18th over. Nikin finished the game unbeaten on 85 off 56 deliveries, hitting five fours and four sixes.

In Thursday's matches, Bengaluru Blasters will take on Mangalore United while the Mysore Warriors play Gulbarga Mystics, both in Mysore.